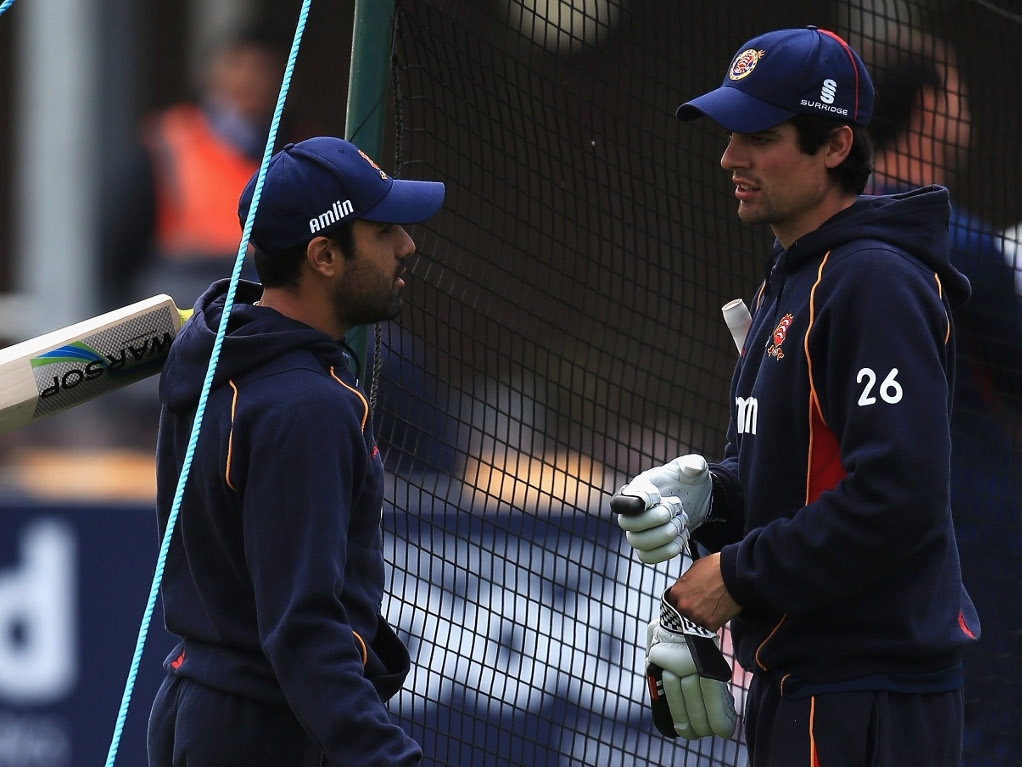 England all-rounder Ravi Bopara has come out in support of skipper Alastair Cook, with the latter under fire again after falling behind in the ODI series against Sri Lanka, failing with the bat as well.

Bopara scored half centuries in the first two matches, while Cook's lean period at the top of the order continued. After going two-nil down, the calls for Cook's resignation as captain increased in volume again.

But Bopara was supportive of his county team-mate, saying that Cook managed to survive calls for his head after the Ashes, the Sri Lanka defeats at home, and the ODI losses to India, and could do it again.

Bopara said: "I think what's happened to him [Cook] over the last year has definitely made him a lot stronger. He smiles a lot more now than he ever did. I think he's in a good place and handling it well.

"I think he knows what's coming and what to expect and deals with it better, and I think he will be fine, he will be absolutely fine. He's quite a strong character so he'll come out the other side.

"It's not just Cooky who hasn't scored in the last few games. A lot of us have struggled with runs, and if you don't get runs on the board you've got no chance of winning."

Bopara's own form has been impressive despite his scores going in vain, and he credited his own independent nature for his fortitude. He said that getting dropped more than once had solidified his work ethic.

The Essex man added: "I get dropped a lot actually. But I think I've come back wiser every time, a little more independent as a player, and I think that's the key to playing at this level.

"You've got to be very independent and not be so coach-driven and seek comforts from somewhere else. You've got to find it in yourself and do it your way."