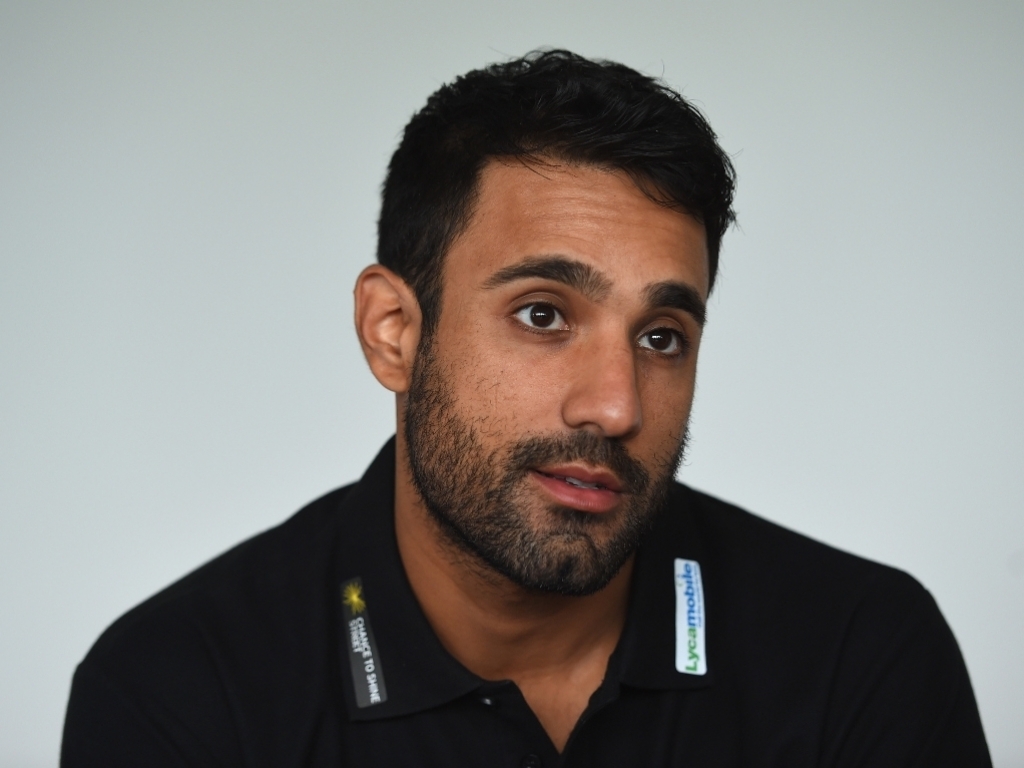 England batsman Ravi Bopara believes the whole culture of English cricket needs to change if they want to keep up and compete with best teams in ODI cricket.

The Three Lions were embarrassingly knocked out of the ongoing World Cup before the quarterfinal stage of the competition. What made their exit humiliating was the fact the tournament was designed so the top eight nations of world cricket would reach the knock-out stages.

England were pipped to fourth place in the seven team group by Bangladesh, and their only victories at the global event were against Associate sides Scotland and Afghanistan.

The one major criticism of the English team is that they are not moving on with the times, still playing ODI cricket how it was played back in the 1990's.

The days of a total of 300 being a winning score are long gone, and Bopara feels they need to get up to the standards of international cricket quickly.

Bopara, who was part of the England squad at the global event said: "We should change our culture. We should develop braver players and stop fearing. We knew we had to score well above 300 to win games, but we didn't go out and play like that. And I don't think 300 is enough for us, if I'm honest.

"It may be enough for other teams, but it's not enough for us. We need 350 on the board to win games. So we need to develop our games to that level.

"But there's a sense of fear in the team that we need to get rid of. We need to change the culture and be freer as players, stop worrying about the consequences. We need at times to stop being so English. We are very, very English and it feels quite institutionalised."