Home News Bopara thought being dropped was a prank

Bopara thought being dropped was a prank 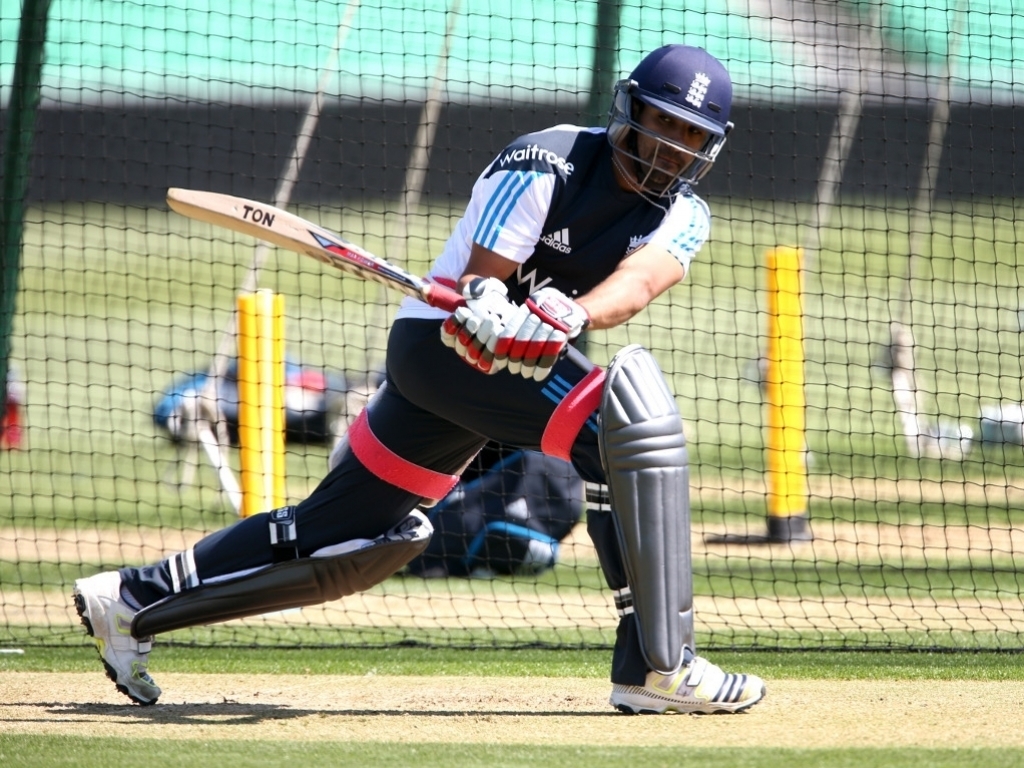 England all-rounder Ravi Bopara was dropped for the ODI series against India in the UK in September, and reveals that when he was told about being dropped, he thought someone was playing a joke on him.

Bopara has 108 ODIs to his name and had featured in a T20 against India. He expected to be part of the one-dayers, but once he figured out that the selectors were serious, he was determined to prove them wrong.

He went back to play for Essex and impressed, and was thus added to the squad to face Sri Lanka in seven ODIs in the next few weeks.

Bopara told Give Me Sport: "It was tough to take, I didn't expect it at the time, it was just a bit weird. It hit me with a massive surprise when I got the phone call, I was like no, someone is playing with me here.

"You take it on the chin, eventually it sinks in and you just think, what have I got to do to get back in.

"What gets you back in is putting runs on the board and showing the selectors you were wrong to make that decision, I should be in your side, I want to play for England and pick me."

Bopara went on to say that with the World Cup on the horizon, it was imperative that the players took the Sri Lanka games, and following series, seriously, rather than think of them as 'less than' the ICC event.

He said: "You have still got to try and win every game in those four years that lead up to a World Cup, it's not like those series that you play are not important.

"It would be great to win it (the World Cup). It would be a different feeling if you do and you're holding the trophy.

"But you've still got to see it as a series and go from game-to-game."