Bopara thrilled to play with Amir 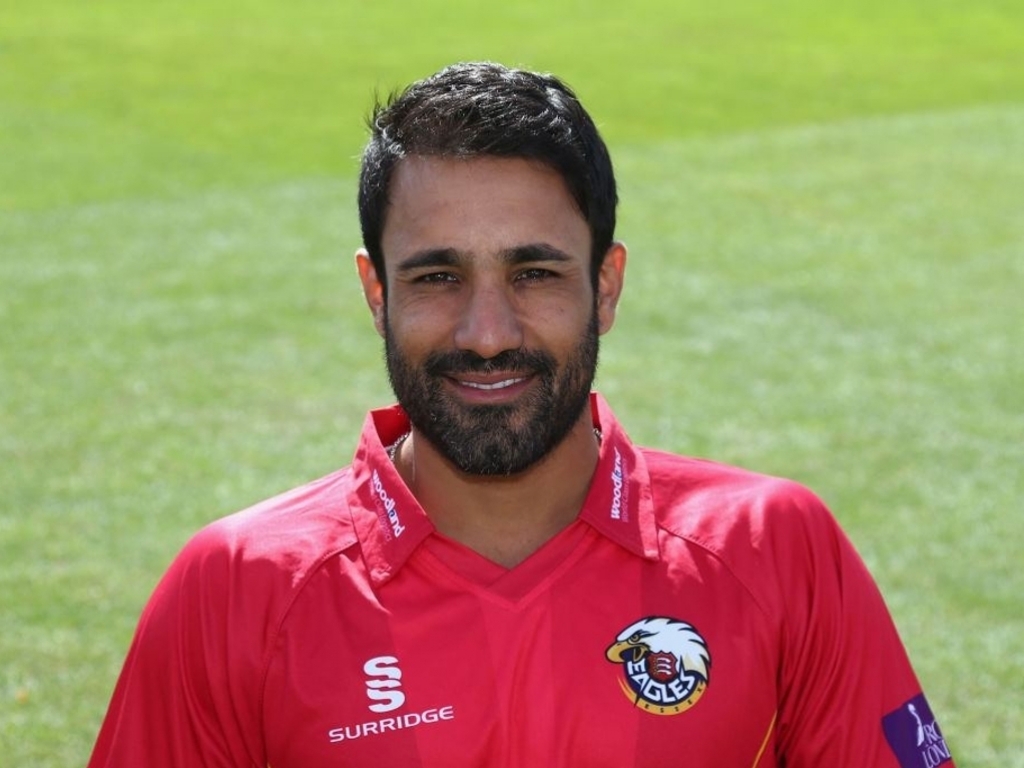 Former England allrounder Ravi Bopara is excited at the prospect of turning out with Pakistan seamer Mohammed Amir at Essex this season.

Bopara feels that Amir has all the right qualities to trouble batsmen in English conditions with both the red and white ball.

In an interview with PakPassion.net Bopara said: "There is tremendous excitement to have Amir on board as he is a world-class bowler.

"It will be great to see him bowl with the red ball and the white ball in English conditions and I am sure, he will make life hell for a lot of batsmen.

"We are all really looking forward to having someone like him at Essex as he is a superstar and a wonderful bowler. It’s not only exciting for the Essex players but it will be great for the fans as well who will show up hopefully in large numbers to see Amir in action."

Amir will be available for the second half of the season sparking hopes that he may help Essex push for some silverware.

Bopara said: "He is a tremendous fast-bowler and someone who can blow batsmen away at the top of the order and then clean up the tail later in the innings.

"He is able to get you those four or five wickets before you even know it; pretty much in the blink of an eye, especially with the red ball which he is notorious for swinging around.

"So, there is a lot to be excited about Amir’s arrival at Essex this summer and we must fancy our chances for some honours."

Despite opposition from many in county cricket Bopara has come out in support of the new city-based T20 mooted for 2020 and beyond.

He said: "I feel that it’s an exciting development for players in England. This was a much-needed initiative as most countries around the world have similar high profile Twenty20 leagues and we were missing out a little bit on this sort of competition in England.

"It’s the right time to have this type of league in place but instead of starting in 2020 which is a little far-off, it would have been nicer to have it begin next year."

Bopara feels that the new tournament stands a good chance of competing with the likes of the Big Bash League and IPL.

He said: "It is absolutely crucial for English cricket to have this sort of a tournament which will attract the best players from around the world.

"This will surely make a massive difference to the game in England as I feel that these days youngsters are not quite as engaged in cricket as they used to be previously.

"This will be an immense help to get the youngsters back into the game in England. With plans to televise all the games instead of a select few, this tournament promises to be a great boost for English cricket.

"This will allow kids and their parents to watch games together at home not only on subscription channels but on free-to-air television which is a brilliant idea."