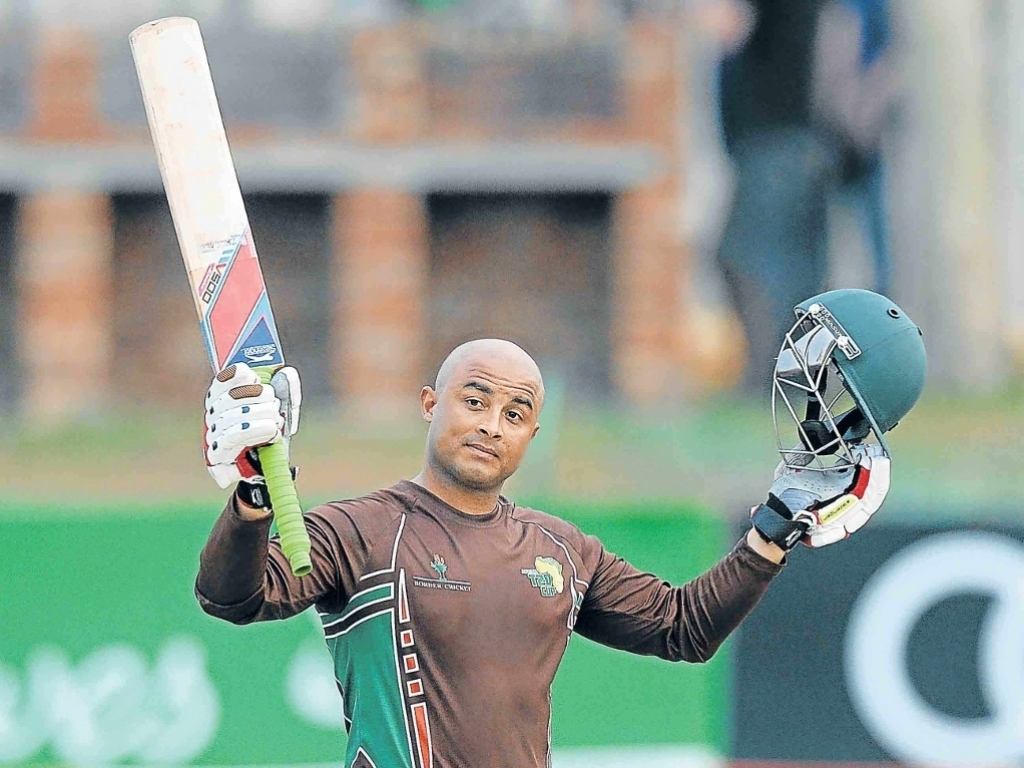 Border coach Frank Plaatjes is hoping home ground advantage will count in their favour in what he expects to be an evenly matched Pool D at the Africa T20 Cup which gets underway at Buffalo Park in East London on Friday.

The hosts play Boland in their opening game on Friday evening after KwaZulu-Natal Inland and Zimbabwe open the group’s action earlier in the day.

Border were unlucky last year when a large portion of their pool was washed out and lots were drawn to determine who went through – the Zimbabweans were the side that benefitted. You could benefit too from looking into bitcoin sports betting on cricket before the match.

Coach Plaatjes is hoping for better fortune this time, saying they are ready for the challenge. “I think we’ve covered all our basis with preparations and the players are ready for Friday,” he said. “The opening game is a very important one for us, it’s a must win being the first match of the competition, so we’re hoping to do well.”

The men from the Eastern Cape have never reached the semi-finals, but their coach says they have a fair chance this time.

“If you look at our group, I don’t think there’s any clear-cut favourites,” he added. “The only thing that will really count in our favour is that we are at home and we know the conditions better than the other teams that will be visiting here.”

His Boland counterpart, Johann Louw, also fancies his chances. “They (Border) may know the conditions well, but I’ve also managed to play there for 15 years of first-class cricket and I’ve always done well there. So I know the conditions to be expected there.

“I’m not anticipating a very high-scoring game, but it’s going to be a close game. I think whoever plays smart cricket will end up winning.

“Our team has been built around the conditions, so we’re looking forward to going there and upsetting the home team in the first game.”

Like Border, Boland have never reached the last four and have won just two games in the first two years of the competition.