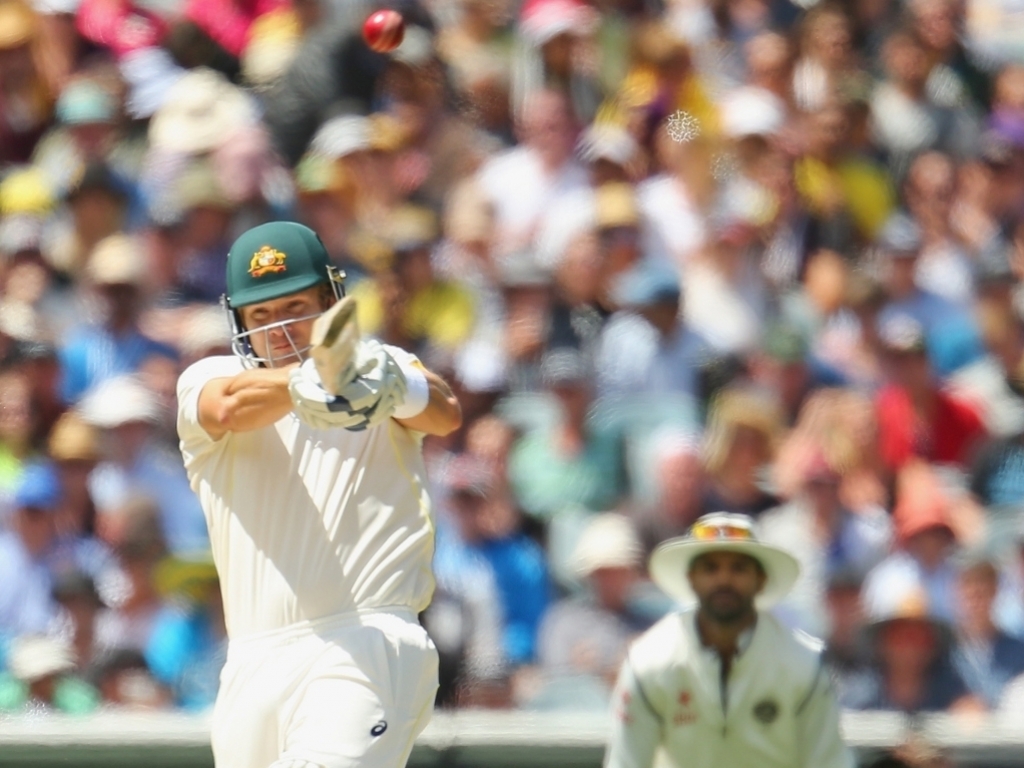 All-rounder Shane Watson continues to divide opinion in Australia about whether he should be in or out of the Test side, as there is a growing sense of frustration for a player that has not delivered on his potential.

Former Australia captain, Allan Border is the latest to way in on the debate, calling for Watson to find the consistency in his batting or risk facing the chop, as there are other players waiting in the queue.

In January it will be ten years since Watson made his Test debut, and in the 54 Test matches he has played, he has only scored four Test centuries.

Border, writing his column on Fox Sports website, said: "I'm a Shane Watson fan but I've become an extremely frustrated fan. When 'Watto' is at his best he is just so brilliant that you think 'wow', I want more of this please.

"The incredibly frustrating thing about Watto is that we all know the talent is there. And that is why he is still playing Test cricket for Australia."

33 year-old Watson has never had a period of consistent scoring in the Test arena, and just when it seems he could go on a golden run of form, he finds ways of getting out.

Border continued: "There have been bursts of good form but the consistency of performance that you really want just hasn't been there.

"No-one can make a century every time they bat but you would like to think that when top-class players get an opportunity they will go on to make a really big score.

"In a decade of Test cricket he only has four centuries at a batting average of 35.

"At the end of the day, Test cricket is a performance-based game. If Watto doesn't start really performing, he is going to find there are more and more players nipping at his heels for his spot in the side."