Home Countries Australia Border: Marsh should be insisting to play

Border: Marsh should be insisting to play 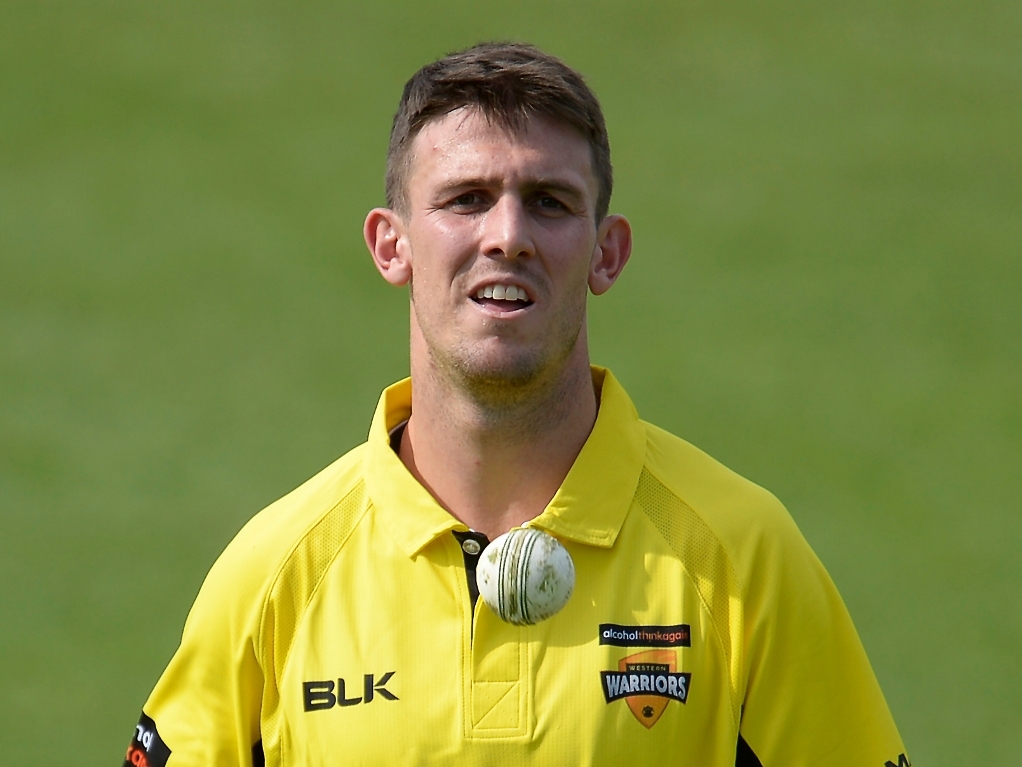 Marsh played in the first game of the five-match series in Perth on Tuesday and was then given a break as the rest of the squad travelled to Brisbane for the second ODI, starting on Friday.

The 24 year-old will join his teammates ahead of the third match, which takes place in Melbourne on Sunday.

Border told Inside Cricket: "I cannot work it out, he must be knocked up from practicing. Because he hasn't played a lot to be rested, really.

Former wicketkeeper Haddin, who retired from ODI cricket after winning the World Cup with the Aussies on home soil last year, said he never liked to be given a break from international cricket.

Haddin said: "I wanted to play as many games for Australia as I possibly could and I never liked to give another guy an opportunity.

"Because if they come in and get a hundred, you might come back into the team but it puts that pressure on you that you don't need.

"(Marsh) hasn't played a lot of cricket and he hasn't had great opportunities to bat."