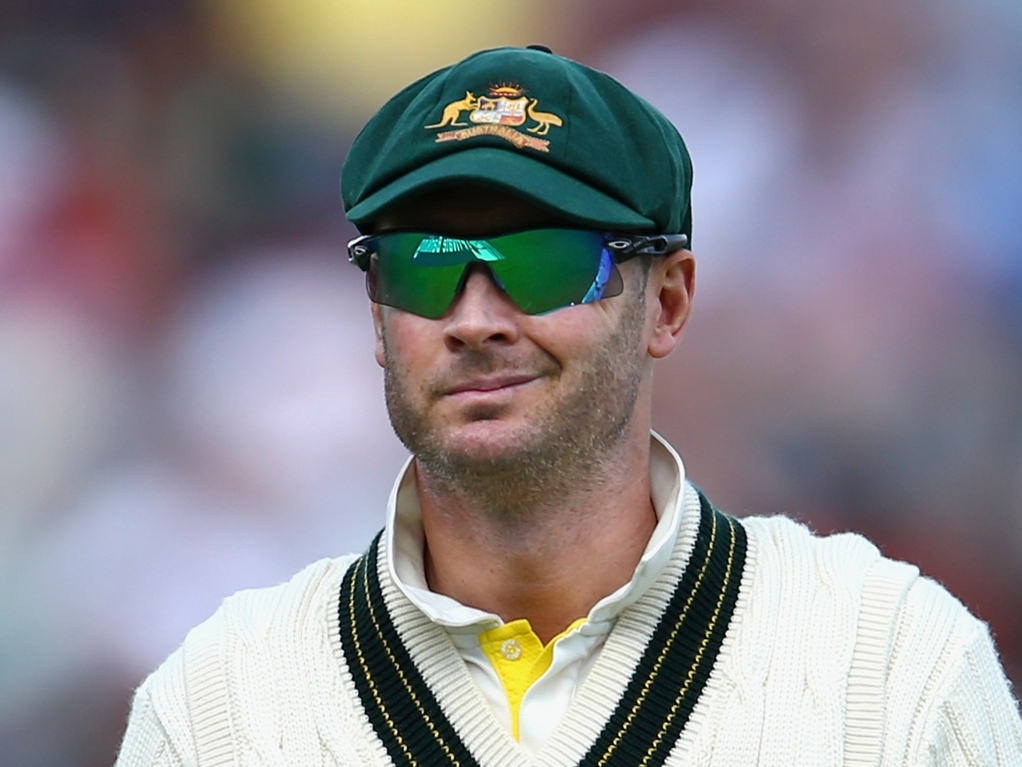 Former Australia captain Allan Border has paid tribute to Michael Clarke, who will be standing down as the Aussies' skipper after the current Ashes series in England, saying he was an excellent leader.

Clarke announced his decision to quit after Australia relinquished the Ashes urn at Trent Bridge on Saturday as Australia slumped to an innings and 78 run defeat to a fired-up England side.

The 34 year-old Clarke will walk away from international cricket after the fifth and final Ashes Test at the Oval that starts on 20 August with the Aussies already three-one down.

The Oval Test will be Clarke's 115th and even though he has now lost two Ashes series in a row in England as captain, Border still feels he will go down as one of Australia's greatest players.

Border, who captained Australia to Ashes glory in England in 1989, said: "It's always sad when a captain steps down. Especially a high quality player; one of our great players really in terms of what he's done in his career.

"He's been an excellent captain. His legacy is going to be as a captain who played a very positive and aggressive brand of cricket. He never let the game drift. I enjoyed his captaincy tactically.