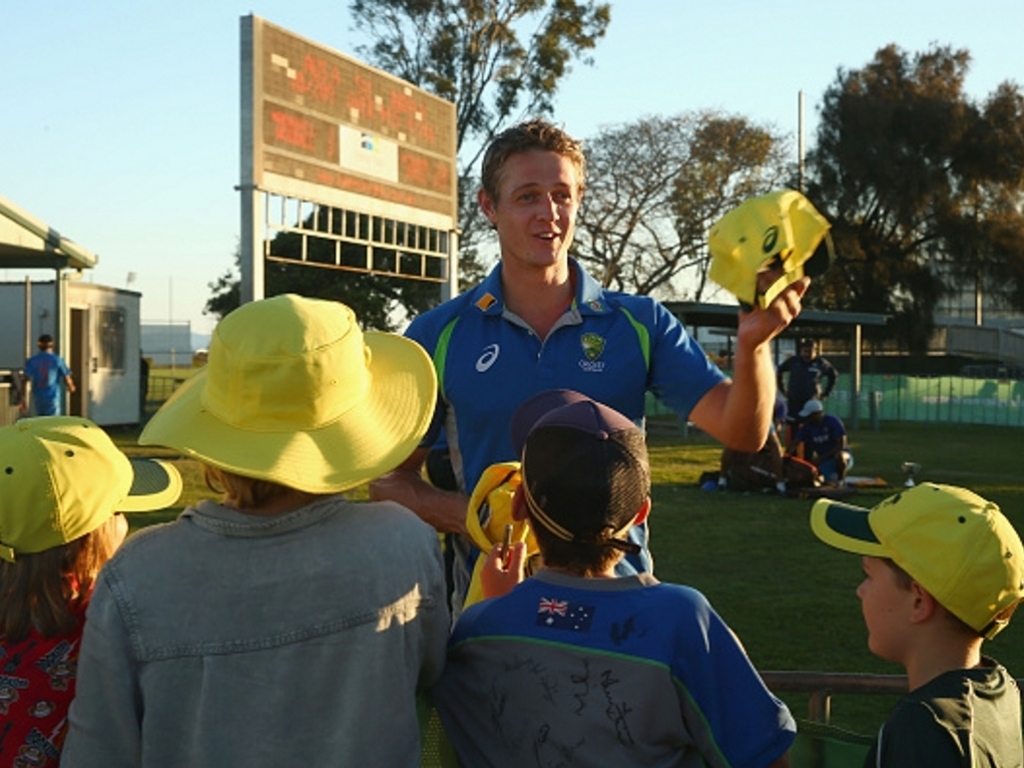 As we move towards the first Test between Australia and South Africa in Perth, Aussie legend Allan Border has questioned the thinking behind Jackson Bird missing out to Joe Mennie in the squad.

Chairman of selectors Rod Marsh indicated Mennie was preferred because of his ability with the bat but Border thinks that type of thinking can do you in.

Border told foxsports.com.au: “If there’s no difference in your mind about their wicket-taking potential and one bats better than the other, then yes, you’re probably going to err on the batting side of the equation.

“So I sort of understand it.”

Border however feels that specialist bowlers should be picked on bowling ability alone and that picking players based on their batting can disturb the balance of a squad.

Border added: “We really shouldn’t be thinking along those terms, about how good our bowlers are as batsmen.

“It should be about who gives us the best chance of taking 20 wickets, not how many runs he might score down the order.

“Does that mean you don’t pick Glenn McGrath because he’s not going to feature much with the bat?”

McGrath was Australia’s premier bowler for a number of years but averaged juts over seven in Test cricket with the bat.

Marsh has said though that everybody in the squad has to improve their batting but the bulk of the responsibility will fall on the top-order.

Marsh said: “Everyone needs to improve their batting, don’t worry about that.

“Because if we’re going to beat good sides, we have to get a lot of runs.

“We believe the attack we’ve chosen is a good enough attack to bowl the opposition out twice, we’ve just got to get enough runs.”