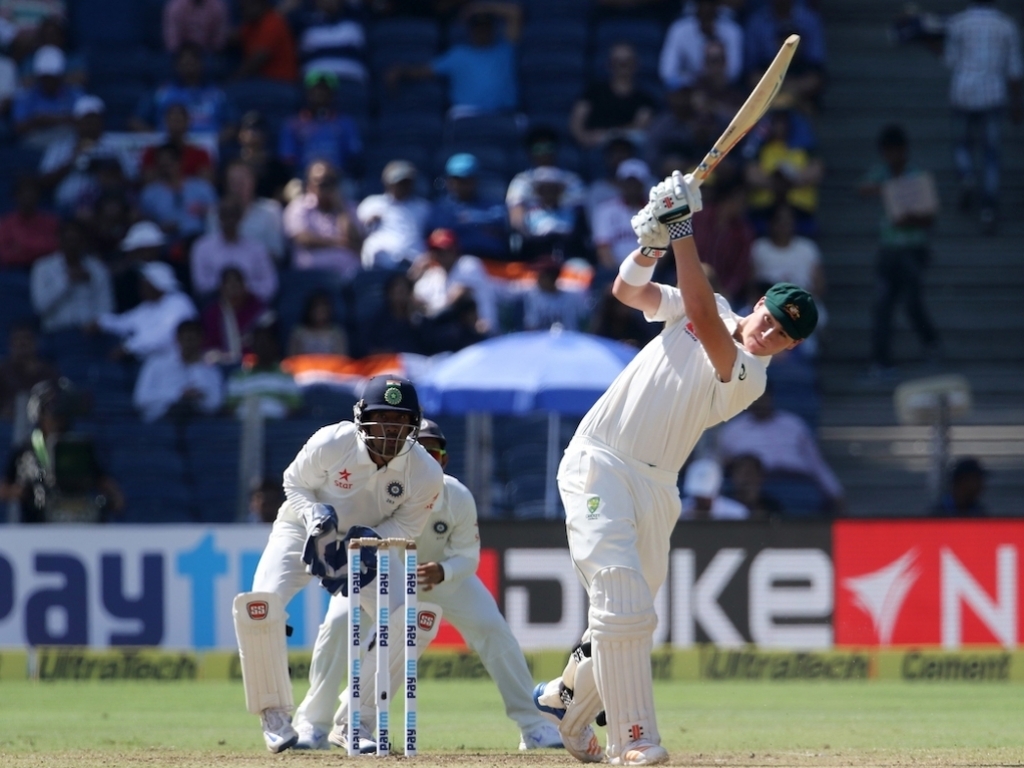 Former Australia skipper Alan Border has slammed the decision by opener Matthew Renshaw to retire ill during the first day of the first Test against India.

The batsman had to leave the field with an upset stomach but Border felt he could have continued batting.

Renshaw would return after the fall of the wicket of Shaun Marsh in the 60th over and would fight his way to 68 becoming the youngest Australian to score a fifty in India.

Border said during a commentary stint for Fox Sports: “I hope he’s lying on the table in there half dead.

“Otherwise, as captain, I would not be happy.

“I don’t think I’ve ever seen that before. He’s obviously just got an upset stomach to some degree and he was probably trying to use the situation where David Warner had just been dismissed to race off the ground and go to the toilet.

“What happened in the ensuring time there, I can’t ever think of a situation like that that’s happened before where someone’s gone off because they’re a bit ill.

“If David Warner hadn’t got out then he wouldn’t have even thought about it. It’s a bit of an odd situation. He probably thought he had time to race off the ground and get back on while the new batsman was coming out to the crease.

“I can tell you what, if Shaun Marsh was dismissed in those last 15 minutes I would’ve been ropeable as captain.”

Border once famously refused to allow Dean Jones to go off for dehydration during an epic effort to save a Test in Chennai in 1986.