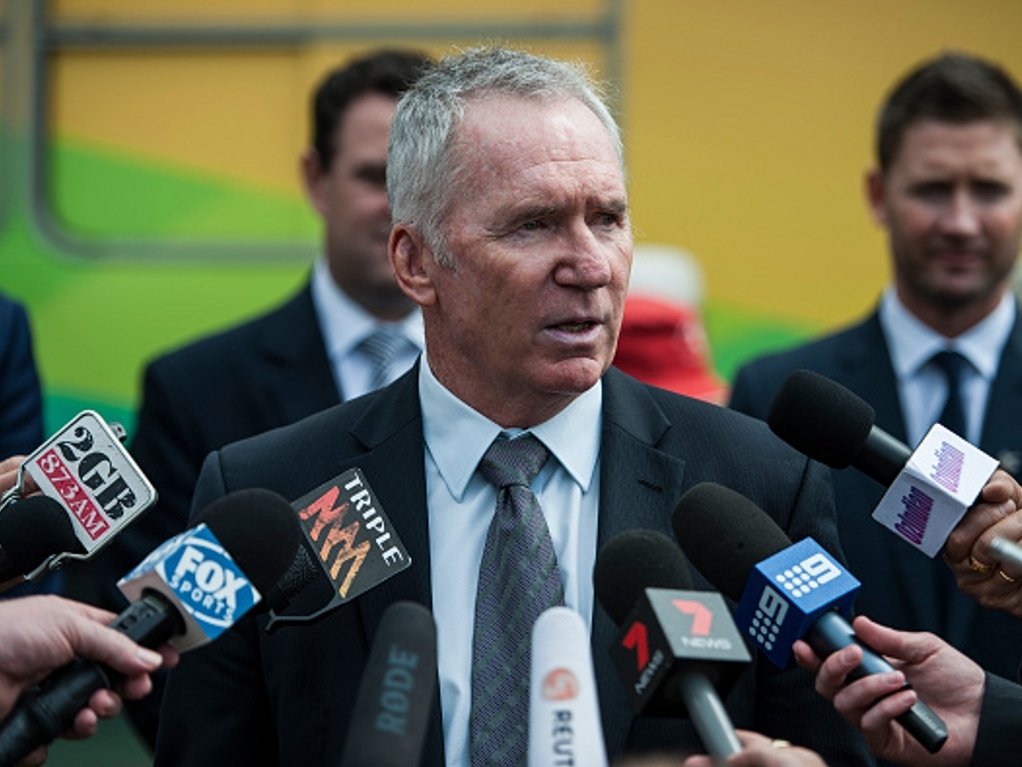 Legendary former Australia Test captain, Allan Border, has laid in to Steve Smith's team after they suffered a 3-0 whitewash in Sri Lanka.

Border praised the efforts of Mitchell Starc but claimed finding an answer to Australia's Asian woes was the 'million dollar question'.

Australia slipped from their number one spot in the Test rankings seeing India move above them and Border believes the time has come to solve the issues that plague the team on the subcontinent.

Border played 22 Tests on the subcontinent winning only three and feels Australia's problems are a continuation of long standing issues.

The former skipper told Ten Sports: "Obviously the post-mortems will start soon about Australian cricket and our non-performance in the subcontinent,

“This has been going on for 35 years. We’ve had the odd bright moment under Adam Gilchrist and Ricky Ponting and under Steve Waugh. We’ve had some good moments, but they’ve been few and far between. There’ll be a post-mortem. There’s not too many positives for the Australians.

“Mitchell Starc, obviously, is a standout. Twenty-four wickets for him, he held it together well for the Aussie boys. But it was the batting that really struggled in the face of some quality spin bowling. What we do about that is the million-dollar question.”

Border feels Australia's spectacular batting collapses have been a source of some of their problems as Smith's side became only the second Aussie team to lose a series to the islanders.

Border said: “You can’t do that and it just shows how important first-innings wicket runs are. Australia were 1-267 in the first innings, you’re looking at a big 400s score from that and to give yourself breathing space when you go into the fourth innings,

“We just need to be better throughout the innings and not lose wickets in clumps like we’ve been doing. When one brings two, three, four and beyond, you can’t win games in the subcontinent when you’re doing that.”