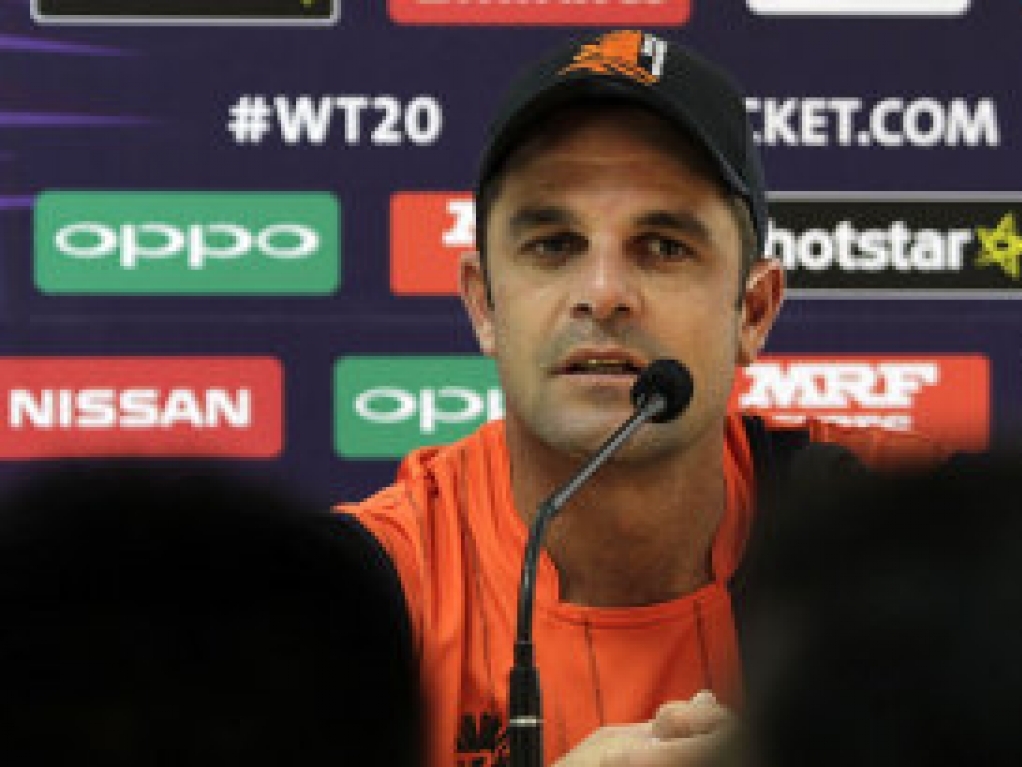 Netherlands captain Peter Borren said the Dutch dressing room was 'pretty emotional' and devastated after their rained out match against Oman on Friday meant they were knocked out of the World T20 in the first round.

Oman won the toss and elected to field first but persistent rain forced the game to be abandoned without a ball being bowled.

The Dutch lost their opening Group A match, an eight-run reverse to Bangladesh on Wednesday, and now found themselves out of the running for a spot in the Super 10 stage of the tournament even though they have one game, against Ireland, still to play.

Borren said: "It's a pretty emotional dressing room. Guys have put a lot of work into this campaign. It started a year ago or close to that starting with the first part of the qualifier in Ireland and Scotland.

"We shared that trophy and played some really good cricket. We sit here now after playing three hours of cricket against Bangladesh, where we came up short. It's extremely disappointing. Obviously we can't do anything about the weather.

"There are obviously questions about how much we've had to do to get to this stage as it is. We've won a lot of games and an eight-run loss to Bangladesh and we're gone. It's hard to take."

The Dutch take on the Irish in Dharamsala on Sunday.