Borthwick: I didn’t do enough 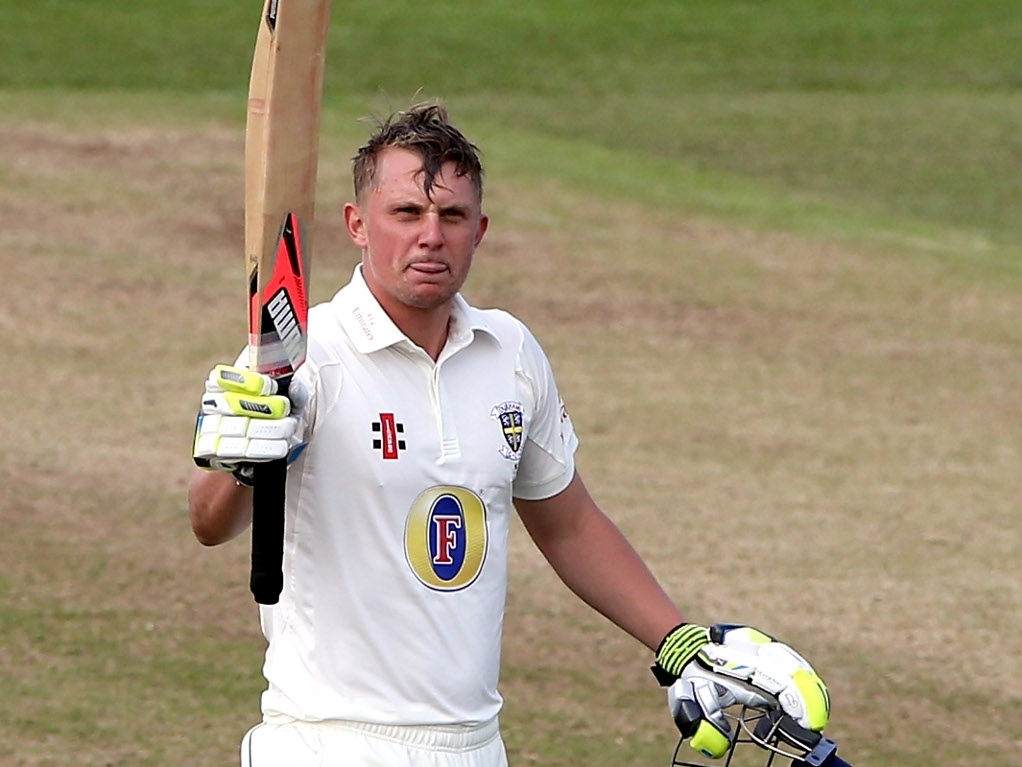 Durham batsman Scott Borthwick insists that he hasn't done enough to earn a recall to the England Test team.

Borthwick's only Test to date was England's resounding defeat to Australia in January 2014 where he batted down the order.

While he has had an impressive first class season in 2016, Borthwick believes he needs to up his game.

The allrounder told BBC Newcastle: "Obviously I just didn't do enough – haven't scored the runs, haven't taken the wickets, or whatever they're wanting,

"It's for me to crack on, keep enjoying it and keep wanting to improve."

Borthwick has been a key performer for Durham batting at three in the County Championship, and playing a valuable part with his leg spin, and is keen to continue his rich vein of form.

"I just want to contribute in any way I can and I just need to crack on now."