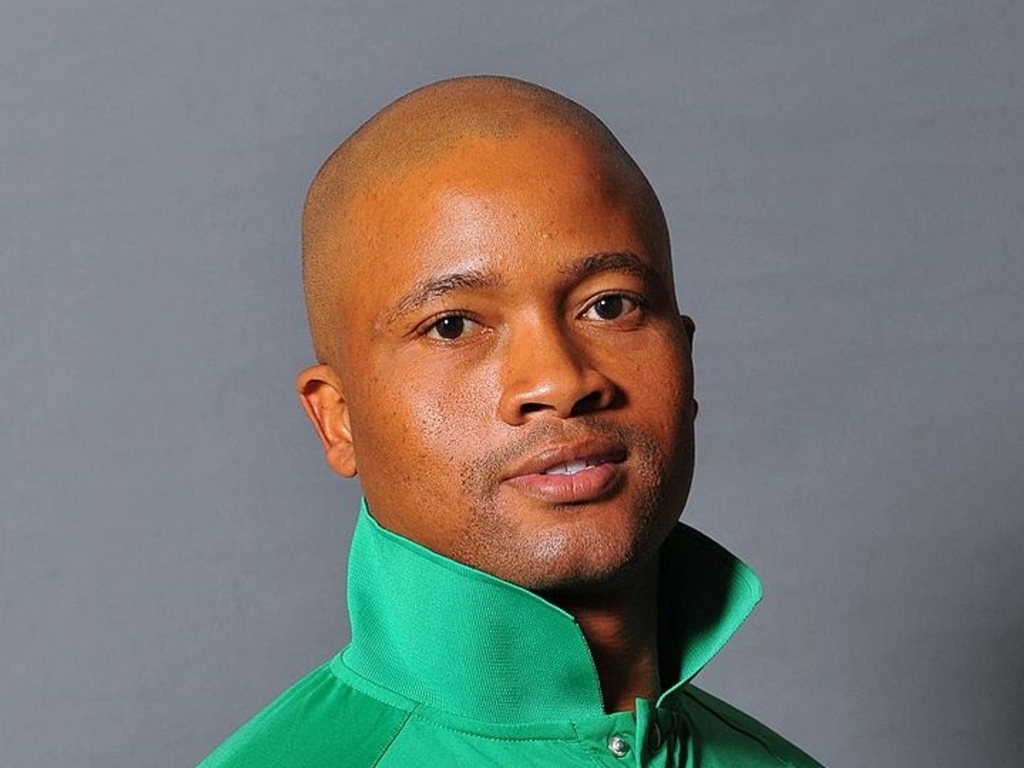 Northern Cape coach Loots Bosman feels his side are as prepared as can be ahead of hosting Africa T20 Cup Pool C at the Diamond Oval in Kimberley this weekend.

The home side take on KwaZulu-Natal in their opening game on Friday, before playing Kenya and then regional rivals Free State in what is expected to be the highlight of the group on Sunday.

Former South Africa batsman Bosman believes they are ready for the challenge. “We are looking forward to this year’s competition,” he said. “It’s exciting and gives our players a good platform to express and showcase their skills.

“I think our pre-season gave us a good base on the kind of brand of cricket we want to play and the mental side of things when we are under pressure in different situations of the game.

“We have a good amount of experience in the squad and have to be at our best for the duration of the tournament.

“The team is in good space now and understand what’s expected from them to drive the team forward.”

The hosts were the losing finalists last season and have lost several players from that team this year. However, the squad still includes experienced players like Werner Coetsee, Aubrey Swanepoel, Patrick Kruger, Grant Mokoena, Keegan Petersen and Mbulelelo Budaza.

KZN too are coached by a former Proteas player, bowler Roger Telemachus, and he is wary of the threat posed by the Cape side. “I’ve always known them to be a very good white-ball side,” he said. “They’re very good in the short formats, they’re very unpredictable and they can put you under pressure at any point in time.

“I know they’ve lost a few players to Free State, but they have a very good pipeline and the replacements will be capable. So, we’ll have to be prepared.”

Telemachus has opted for a much more inexperienced look in his squad with just three stand-out names in Vaughn van Jaarsveld, Prenelan Subrayen and Calvin Savage.

But the KZN coach is optimistic about their prospects, adding: “You have to be positive about your prospects. Especially if you look at the way things have gone so far.

“We saw Gauteng surprise everyone and come out on top of a tough group and the same for Namibia. So hopefully we can be that surprise side to go through from this group and if we don’t, we’ll be very disappointed.”