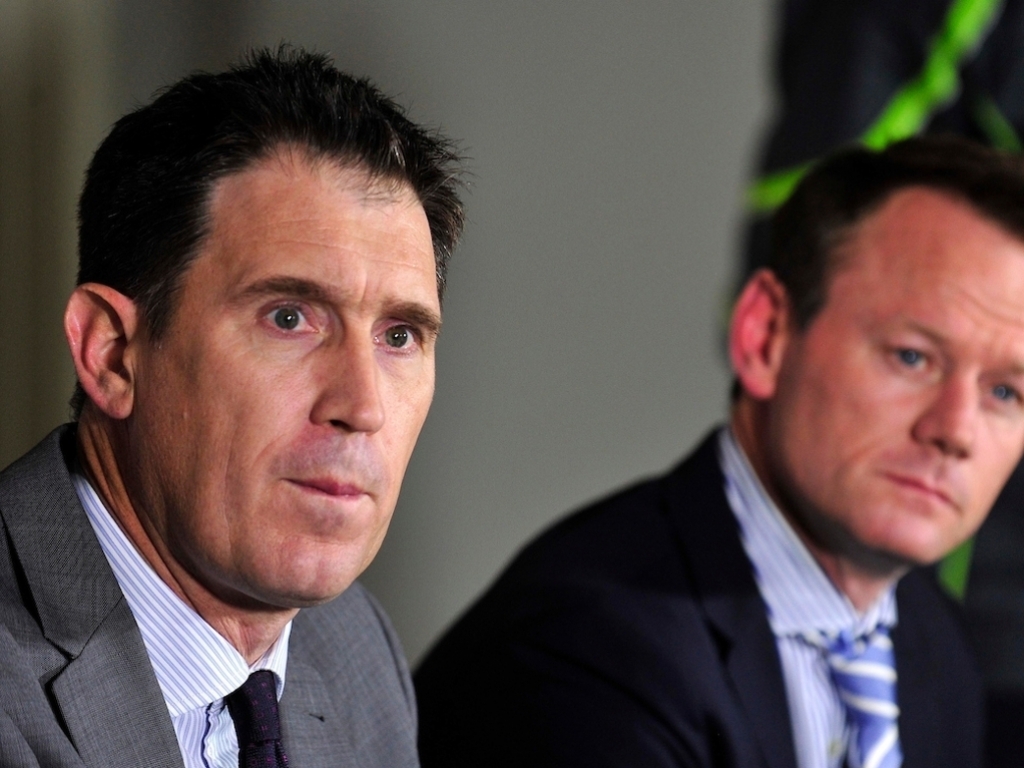 Emergency talks between Cricket Australia and player’s union the Australian Cricketer’s association are apparently close to ending the pay dispute.

In the most fractious pay talks in the professional era CA and the ACA have been unable to reach a compromise since late last year.

The refusal of the ACA to give way on the proposed scrapping of a revenue sharing agreement has blocked talks from progressing.

Both sides have used the media to state their cases and launch attacks on the opposing camp.

Reports have surfaced from online publications and social media indicating that a deal is imminent but neither side would comment after a weekend of intense talks which resumed on Monday.

With the tour to Bangladesh looming CA are eager to get the players to commit to the tour at the very least and ensure that the Ashes series later this year is not in danger.

CA CEO James Sutherland is eager to impose a hard deadline on the process, failing that the dispute will be sent to a mutually agreed arbiter.

The arbitration process would allow the around 230 men and women left out of contract when the previous Memorandum of Understanding expired.

The squad for the tour to Bangladesh has already been announced with one place in the group up for grabs.

An A tour to South Africa was meant to determine a replacement for the injured Mitchell Starc but the tour was cancelled as the players refused to go without an MOU in place.

Cricket.com.au report that CA are hunting Stuart MacGill to take up a short-term spinning coach role.