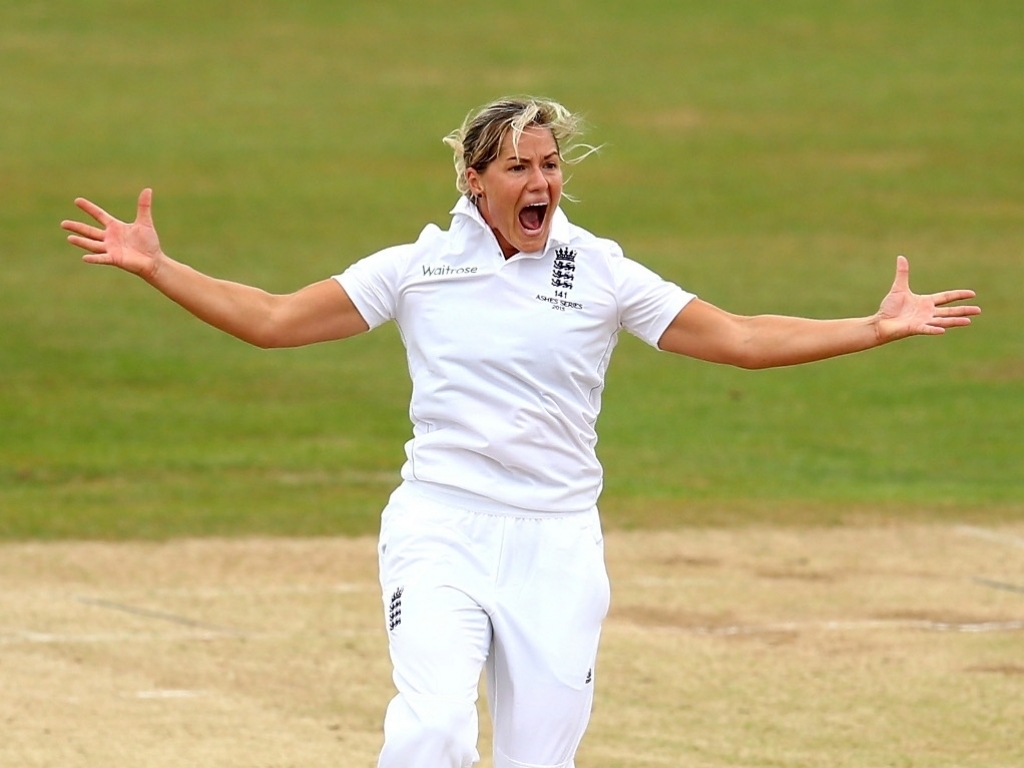 England seamer Katherine Brunt feels there will be plenty of spice in the Women’s Ashes with both teams looking for revenge.

Brunt was part of the team that lost the Ashes series at home in 2015 and feels that Australia will want revenge for failing to win this year’s World Cup.

England beat Australia in the group stage and went on to lift the trophy at Lord’s.

Speaking after being included in England’s Ashes squad Brunt said: “We want revenge for losing. Just as they’ll want revenge thinking they should have won the World Cup.

“Even though we’re coming back off a successful World Cup, I’m reflecting more on the last Ashes series. I mean to lose by virtually nothing!”

Brunt feels the younger players in the England squad will boost their chances of success in Australia.

“You’ve been playing these battles for much longer. With more younger players in your team, there’s not as much because they don’t have history with the opposition. This time around, because we have more fresh faces, it’ll be new battles for both teams.”

England have spent time preparing for day/night Tests which saw them expose themselves to bitterly cold conditions in Chelmsford during autumn.

Brunt said: “Even when we were moaning about playing at night [in Chelmsford], when it was freezing and conditions are dodgy – this, that and the other – you have to realise how good the preparation is for you.

“It allowed everyone to pick-up the rhythm [of the match] and work out what’s best for them. It was brilliant. You’ve got to deal with what’s thrown at you and I like to think that we’re always thrown more challenges than our opposition.”