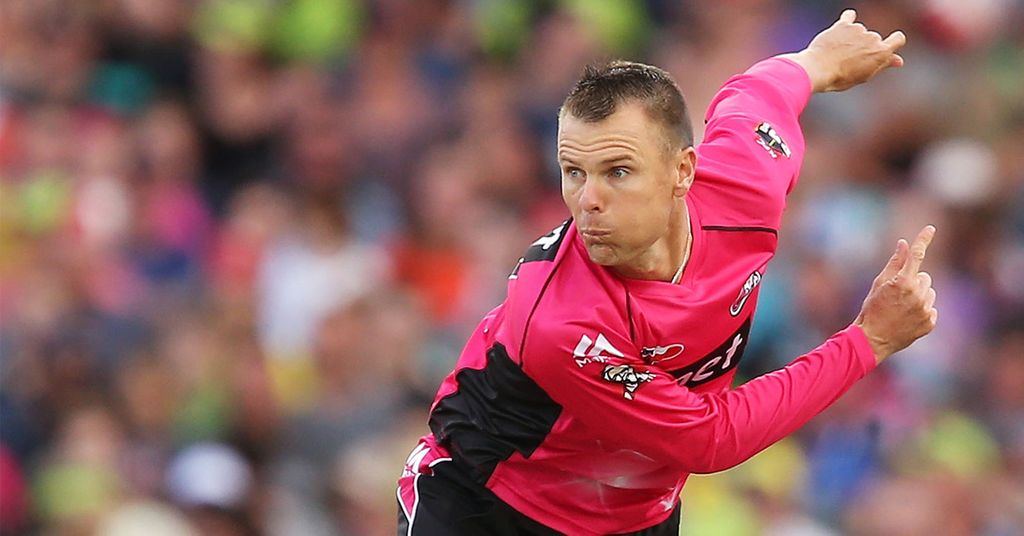 Botha played three Tests, 78 ODIs and 40 T20Is for the Proteas between 2005 and 2012, but has since become a naturalised Australian.

His Big Bash League career started at the Adelaide Strikers, before a move to the Sixers brought notoriety.

“From what I saw last year during the last Big Bash League was a very settled team that was led very well on and off the field,” said Botha.

“I want to help the younger players hopefully become even better players sooner and to help the team win games and ultimately the BBL title.”

The 36-year-old Botha also played for the Delhi Daredevils, Kolkata Knight Riders and Rajasthan Royals in the Indian Premier League, and Trinidad and Tobago Red Steel in the Caribbean Premier League.

“We’re very excited to have a player of the calibre of Johan joining the Hurricanes,” said Hurricanes head coach Adam Griffith.

‘His off-spin is of world-class standard and he has also shown he can contribute match-winning innings with the bat, along with being excellent in the field.

‘Johan’s number one priority is to continue playing cricket. We’re fully confident in his ability to remain playing at his top level.

“Johan is a high character individual who we look forward to welcoming into the Hurricanes family.

“He will bring a wealth of knowledge and experience to the group, having played a great amount of T20 cricket and coaching within the Caribbean Premier League at the moment.”