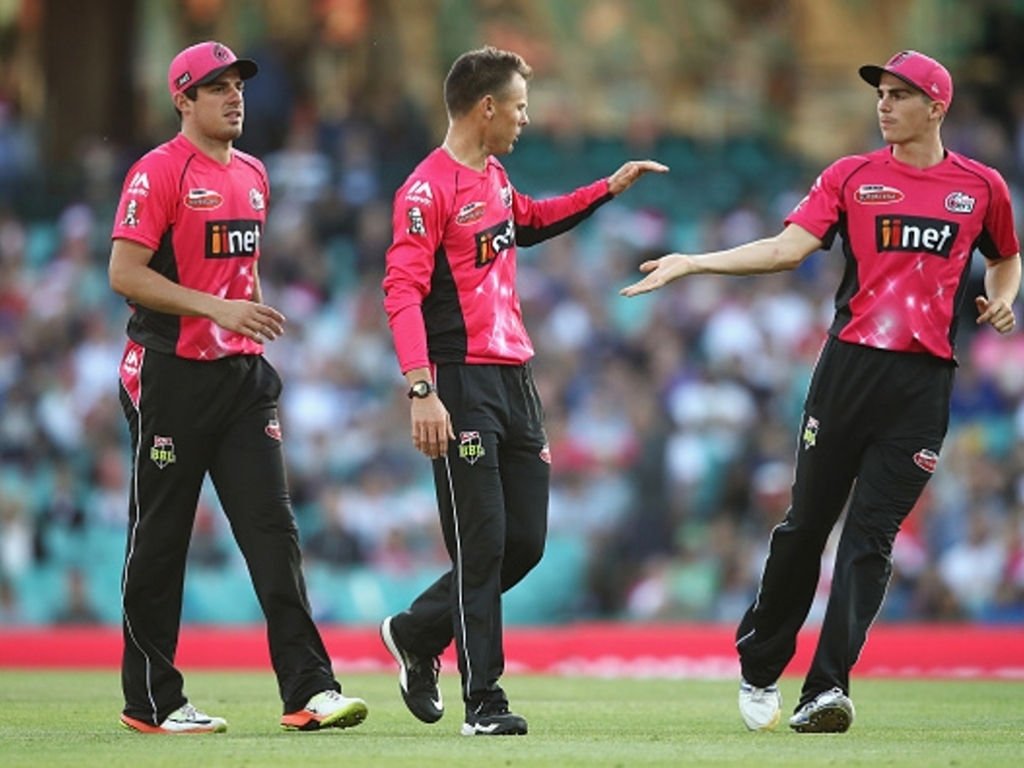 Former Proteas skipper Johan Botha is chasing an improbable dream. Over four years since he last played for South Africa he is looking to earn a T20I call up for his adopted home of Australia.

Botha has put in stellar performances for the Sydney Sixers which has led a growing number of people to call for the spinner to earn an international call up for Australia.

The naturalised Australian citizen put in a man of the match performance for the Sixers in the BBL this week and is in contention to become a dual international.

Cricket.com.au reports that when asked hoe it would feel to represent Australia Botha replied: “It would be unbelievable.

“Australia was my favourite team to watch. To do that I think it would feel a little bit unreal but we’ll have to wait and see.

“I suppose there might be a chance, a very slim chance and as long as there’s that there’s a little chance.

“But it’s up to Cricket Australia.

“I just need to hopefully help the Sixers win some games and if it comes my way, great, if it doesn’t then I’m going to give the Sixers everything I’ve got, hopefully put a good tournament together an few more performances like this.”

The T20 series against Sri Lanka would appear to be the natural setting for Botha to debut but selector Mark Waugh has refused to rule out a Test call for the tour to India.

“He’s not the sort of guy who gets drift away, he’ll more angle it in to the right-hander.

“So he’s obviously got a different sort of release and a different grip. A little bit unusual.

“Tell you what, he wouldn’t be the worst in India would he?”

Botha has spoken of his respect for Kepler Wessels a man who played international cricket for both Australia and South Africa although he represented the men from down under first.

Botha added: “Kepler was my coach for three or four years.

“Growing up he was always one of the guys we always looked at.

“He took South Africa into international cricket in ’92.

“I’ve had a lot to do with Kepler, a lot of respect for him, and he’s influenced my career hugely.”