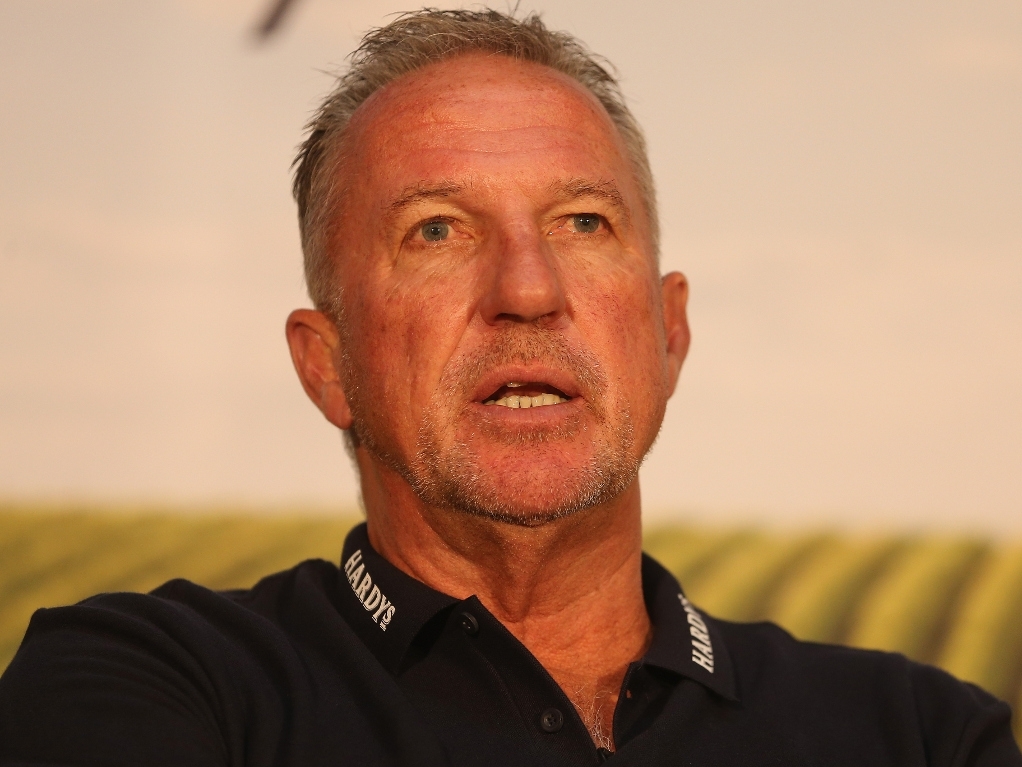 Former England all-rounder Ian Botham has publicly appealed to ground curators around the UK not to prepare flat pitches for the Ashes, and to put some life in the decks even if it means giving the Aussies something to work with.

The general feeling is that the venues will prepare pitches that won't help Mitchells Johnson and Starc, thus helping the England batsmen, but Botham feels this would hurt England too, as their bowlers will want some help too.

"If you do, we might as well send the Ashes back now because that'll play right into Australia's hands.

"If we play on good sporting pitches, England have got as good a chance as Australia. They're at home and also nobody thinks they're going to win."

He also appealed to skipper Alastair Cook to deny his normally conservative approach and take the game to the more aggressive Aussies: "Teams have worked out England used to sit back with defensive fields and wait for sides to make mistakes.

"Don't do that now. This Australian team will go at you hard so I think England have got to come back hard."

One person who will certainly play aggressively is England all-rounder Ben Stokes, and 'Beefy' is excited to see the redhead perform to his potential, especially after coming back strongly after his World Cup omission.

Botham said: "I've been impressed since I first saw him a couple of years ago. Why on earth and how anybody could possibly leave him out of the World Cup is totally beyond me.

"But that decision was made and Ben Stokes reacted in the best way possible – he turned up, scored runs and took wickets.

"He's got the right attitude. He's a tough competitor."