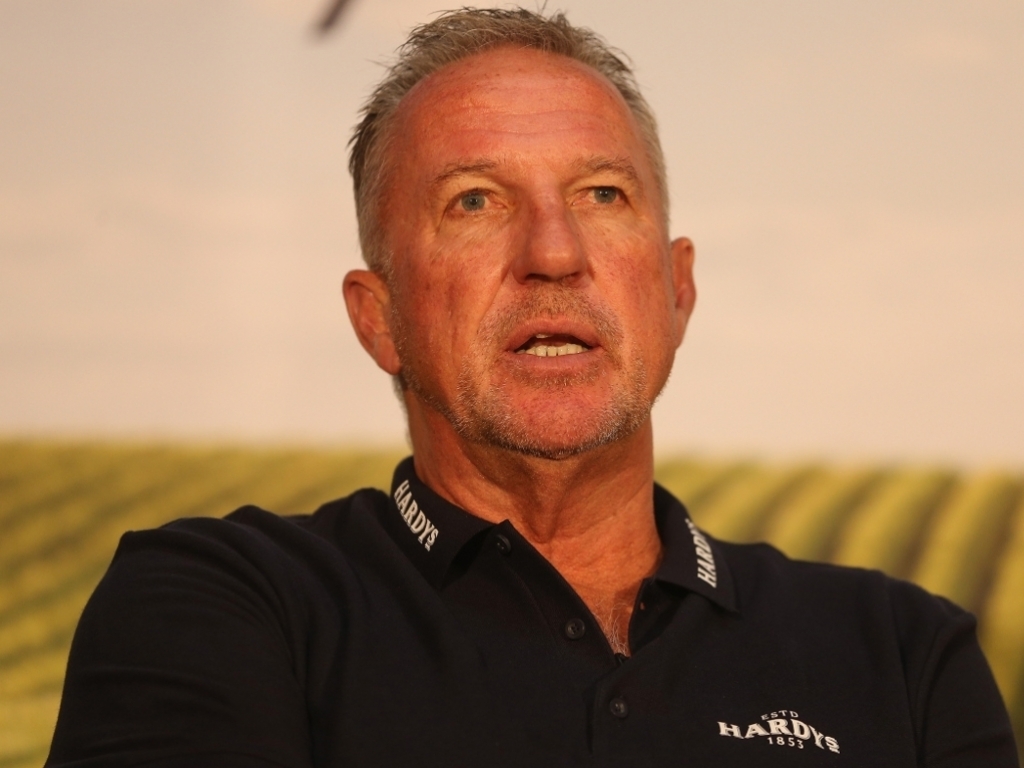 Legendary England allrounder Sir Ian Botham feels England can win the upcoming Ashes against Australia and he feels Ben Stokes will have a crucial role to play.

Botham, who took 383 wickets and scored 5200 runs in 102 Tests for the Three Lions, says the first Test will be vital in determining who will take home the urn.

Speaking to Sky Sports, Botham said: "The first Test is crucial, but I think England can upset the apple cart and win. It will only be by a Test, likely 3-2 either way.

"But if this (sunny) weather stays there are probably going to be results in all five Tests and it will be very tight.

"If the bowlers turn up, James Anderson with over 400 Test wickets and Stuart Broad closing in on 300, plus Mark Wood, who I think is an exciting prospect, I think England can do it."

Botham also said allrounder Ben Stokes will play a pivotal role if the Three Lions have any chance of regaining trophy they lost in Australia last year.

Stokes has just come off a good series against New Zealand where he starred with bat and ball and will go into the first Test in Cardiff, on 8 July, with confidence.

Botham continued: "Ben Stokes could have a massive impact. He’s a genuine all-rounder, good enough to be in the team in both departments – bowling and batting – plus is an exceptional fielder.

"He could have a massive part to play in this Ashes series, he just gives the captain more options."