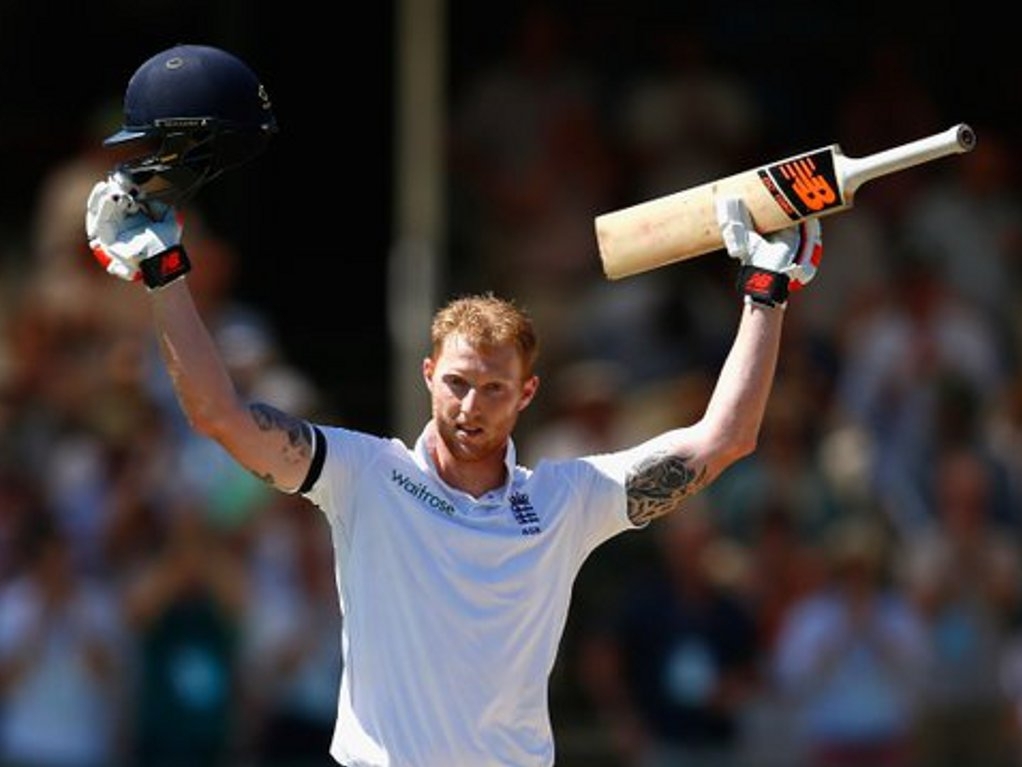 Former England all-rounder Ian Botham used to hold the record for the fastest double century for England, and was more than happy to see Ben Stokes smash the record on Sunday in Cape Town.

Botham, on Sky Sports, said: "It was magnificent, one of the best examples of Test cricket I've seen in a long time.

"Ben Stokes is box office. We knew he'd got it, and this is the tip of the iceberg. He'll get it wrong once in a while but he is a guy that wins matches, and they don't come along very often.

"(You feel like) you're just king of the castle. No boundary's big enough, no bowler's quick enough, it really is a moment to enjoy."

Another former England player, Nasser Hussain, was left astonished at Stokes' batting, saying he would have no idea where to bowl the ball, given the way Stokes was seeing the ball on day two.

Hussain said: "If you tried to analyse it, where do you bowl to him? If you pitch it up, you get smashed back over your head or along the ground, those trademark punches down the ground.

"If you bowl it back of a length, he smashes it over square-leg. He plays spin well. Technically there is not a lot wrong. There is no area you can bowl to him."