Home Countries England Botham: Root can be one of the greats

Botham: Root can be one of the greats 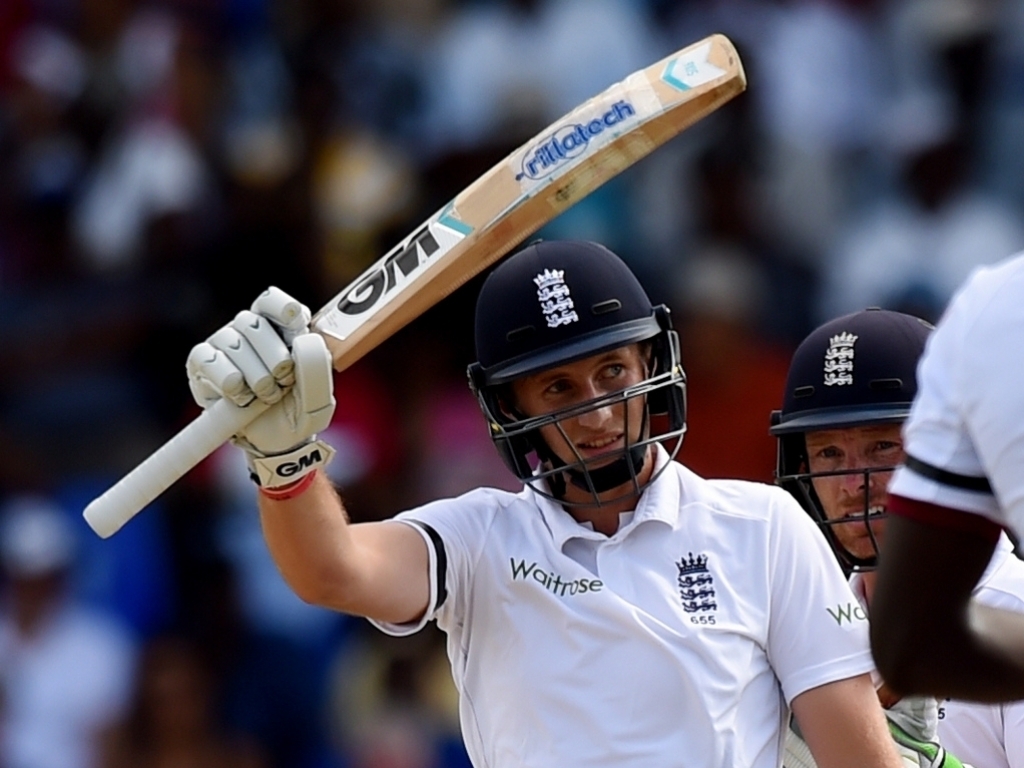 Former England allrounder Ian Botham feels inform batsman Joe Root is destined to be one of the game's greatest players after having a stellar start to his Test career.

Root, who scored an unbeaten 182 in the second Test against the West Indies, which England won, in Grenada, has now scored 2056 runs in 24 Tests at an average of 57.11, including six centuries and nine fifties.

Botham, who scored 5200 runs and took 383 wickets in 102 Test matches, says the 24 year-old Root has made batting look so easy, even on pitches that has favoured the bowlers.

The 59 year-old Botham said of the Yorkshireman Root: "The amazing thing with Root is that when he goes out to bat, he just makes it look so easy.

"Other people are scratching around and can't get the ball off the square but he just comes out and takes the game to the bowlers. He's going to be one of the greats.