Home Countries Australia Botham wants the IPL to be scrapped

Botham wants the IPL to be scrapped 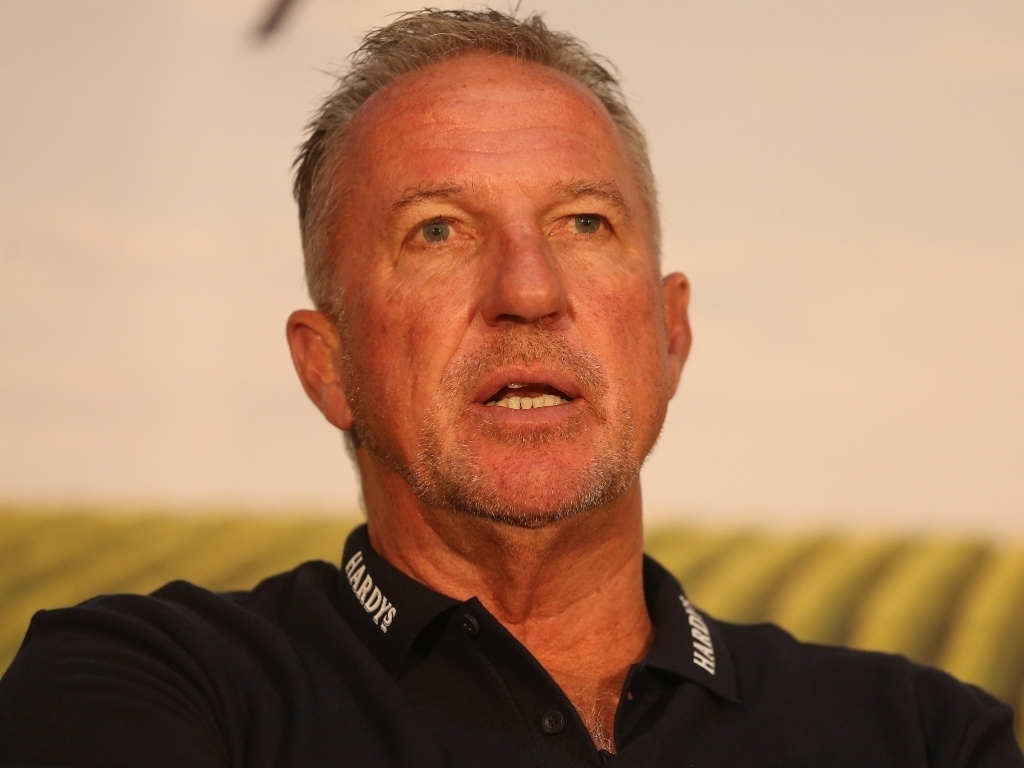 England legend Ian Botham says the Indian Premier League (IPL) should be scrapped, saying it is not good for world cricket and has increased corruption in the game.

The IPL is the biggest T20 tournament in the world with most of the best players playing in the event every year, and getting paid and extraordinary amount of money.

Botham, who played in 102 Tests for England, has also said that because of the IPL, some players have not taken the longer format of game seriously.

A Sky Sports commentator, Botham told Cricinfo: "I'm worried about the IPL — in fact, I feel it shouldn't be there at all as it is changing the priorities of world cricket. Players are slaves to it. Administrators bow to it.

"How on earth did the IPL own the best players in the world for two months a year and not pay a penny to the boards who brought these players into the game?

"I know this has been modified to a degree, but it is still an imbalance. The IPL is too powerful for the long-term good of the game.

"We have seen a few players exposed, but does throwing the odd second XI player into jail solve it? To kill the serpent, you must cut off its head.

"The ICC anti-corruption unit must pursue the root of the problem and if necessary expose the big names."