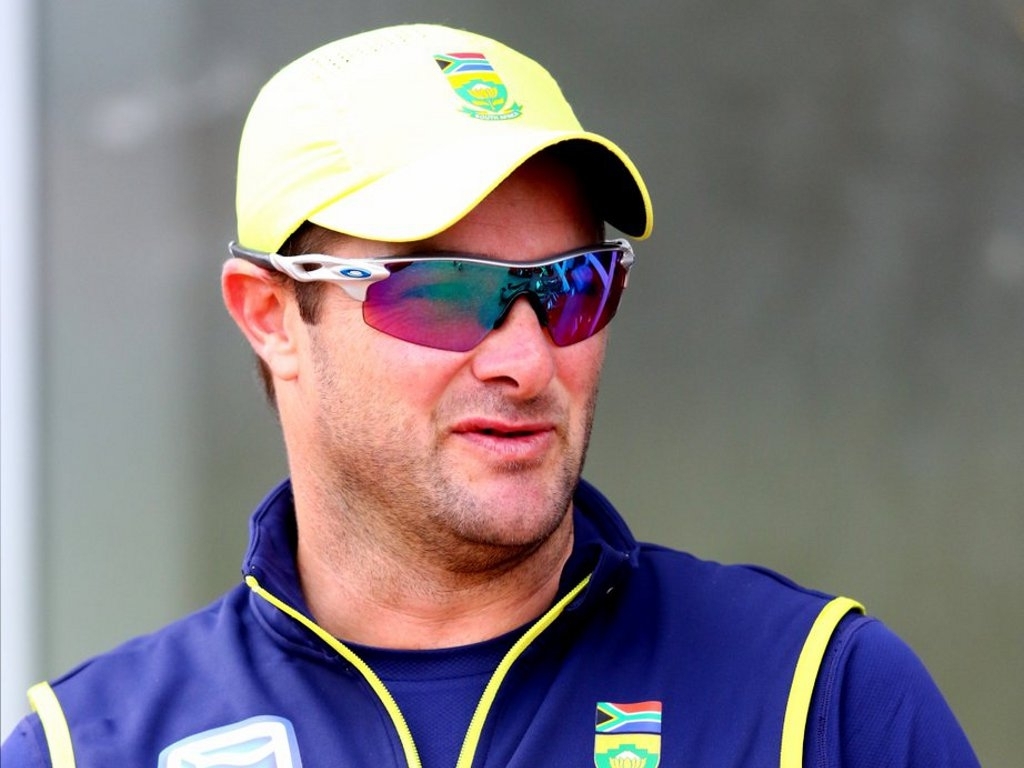 Former South Africa wicketkeeper Mark Boucher has been appointed the new head coach of the Titans franchise, the Pretoria team announced on Monday.

Boucher, who retired due to an eye injury in 2012, replaces Rob Walter, who opted to take a job in New Zealand in June. Boucher has primarily been doing media work, and rhino conservation, since his retirement.

But he has also been doing coaching work, notably with the Proteas ahead of the series against New Zealand, and will bring the experience gained from 146 Tests to the Titans.

Boucher said of his new job: "I am stoked by the opportunity to get back into domestic cricket.

"Upon my retirement, I realised I would not be able to play the game any longer, but to be involved in the capacity as coach of a domestic power house like the Titans is thrilling.

"I would like to fully utilise the opportunity to develop the skills of the Titans squad even more. Rob has left behind an enormous legacy, and it will be big boots to fill.

"But my challenge is to leave my own footprint and to make a seamless transition in association with a mature and enormously determined group of stars."

Titans CEO Jacques Faul had full confidence in Boucher, despite his lack of full-time coaching experience: "Mark Boucher is someone with a lot of experience as a cricketer, and we have the programmes here to help him develop as a coach and manager."