Home News Boucher: Rabada not guaranteed a place in the team

Boucher: Rabada not guaranteed a place in the team 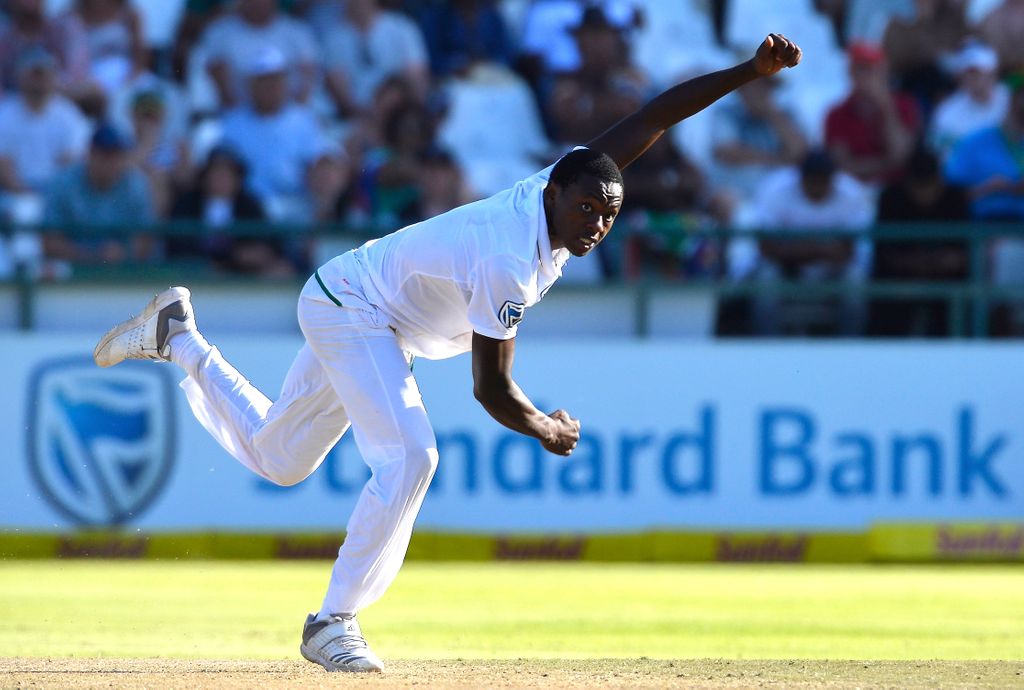 Proteas head coach Mark Boucher has moved to quell rumors that star paceman Kagiso Rabada is set to waltz straight back into the Test team after returning to the squad from injury this week.

There is no doubt Rabada is one of South Africa’s premier fast bowlers, but he has not played Test cricket since January 2020 and has been in patchy form on the international stage despite bowling the lights out in the IPL.

Another factor is how well a young Proteas attack performed, if you ignore the first day, in the opening Test against Sri Lanka that South Africa won by an innings and 45 runs.

The Sri Lankans did suffer a string of injuries throughout the match but it was mostly to the bowling attack.

Rabada was added to the Proteas Test squad during that game leading many to assume he would walk straight into the side.

However, Boucher has reiterated the need to manage the workload of the bowlers, especially in the wake of the injuries to Sri Lanka’s attack.

“Because his name is Kagiso Rabada, we would want to play him but we’ve got to manage his loads. He is coming back from injury so we will just monitor his progress,” Boucher said, according to ESPNcricinfo.

Filling up the squad with bowlers

The Proteas are also in the process of adding Beuran Hendricks, Migael Pretorius, and Dwaine Pretorius to the extended squad in a bid to ensure they will always have enough bowling options to choose from.

“The guys we are looking to get in are only to cover for injury. We need cover especially for bowlers because we have had one or two niggles. A player has to be injured in order to be replaced. If there is no injury to a batter then no batter can come into the bubble.”