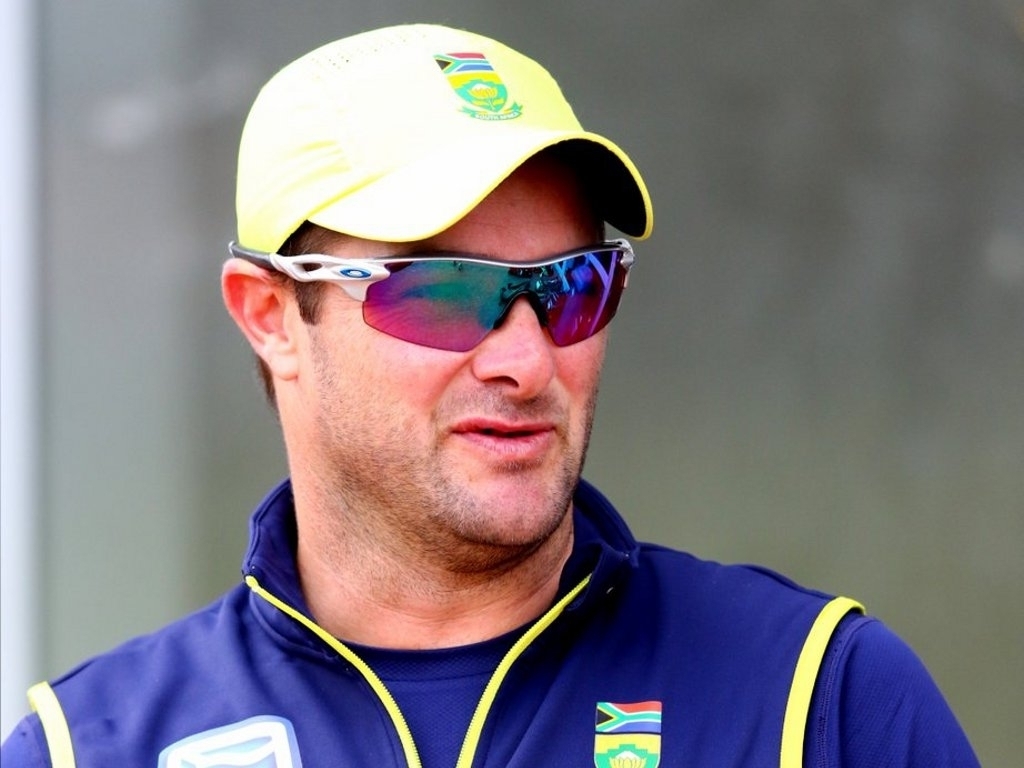 Titans coach Mark Boucher believes his team are still a work in progress as they seek to build on their first Sunfoil Series win of the season last week when they face the Cape Cobras at Newlands in Cape Town starting on Thursday.

The defending champions made a poor start to the season by losing their first two matches, before bouncing back to thump the Dolphins at SuperSport Park last weekend.

Now they are bracing themselves for round four in far better shape and with a lot more confidence behind them.

Boucher said: “It was a nice win last week, but we’re still very much a work in progress.

“We didn’t start the season well and we took it as an opportunity to go back to the drawing board and look at how we were going to re-approach our thinking with regard to four-day cricket.

“So there were a few things we needed to do and I think we did it fairly well last week. But by no means are we a finished product. There’s still a lot of hard work that is going to be done and needs to be done.”

Their opponents have made an even worse start to 2016/17 by their high standards. They lost in the opening two rounds before a high-scoring draw with the Warriors at the same venue last weekend.

Only 14 wickets fell in what was a run-fest at Newlands, but Boucher expects a result-orientated wicket this week.

Boucher added: “I think the Cobras are also under a little bit of pressure, not having won their first two games and then drawing.

“I’m not sure about the wicket, but I’m sure they’ll be looking for a result wicket as well, which should set the game up nicely for both teams.

“But either way, we can’t control the conditions, we just have to go out there and adapt.”

The Cobras faced 188 overs last week and were still batting on 567/7 when the match was declared a draw.

For coach Paul Adams, it was still a relief after back-to-back defeats as they look to build on that result this week: “Our first-innings performances with the bat were one of the problem areas in the first two games, and it is a big highlight that we have set the record straight.

“We have been a bit patchy the first couple of games. What we need now, is to click in all three departments.”

Minimal changes are expected from both teams for the clash. Kyle Verrynne is expected to replace Dane Vilas behind the stumps for the Cobras as the latter is Australia bound to join the Proteas Test squad.