Boucher to toughen up Proteas 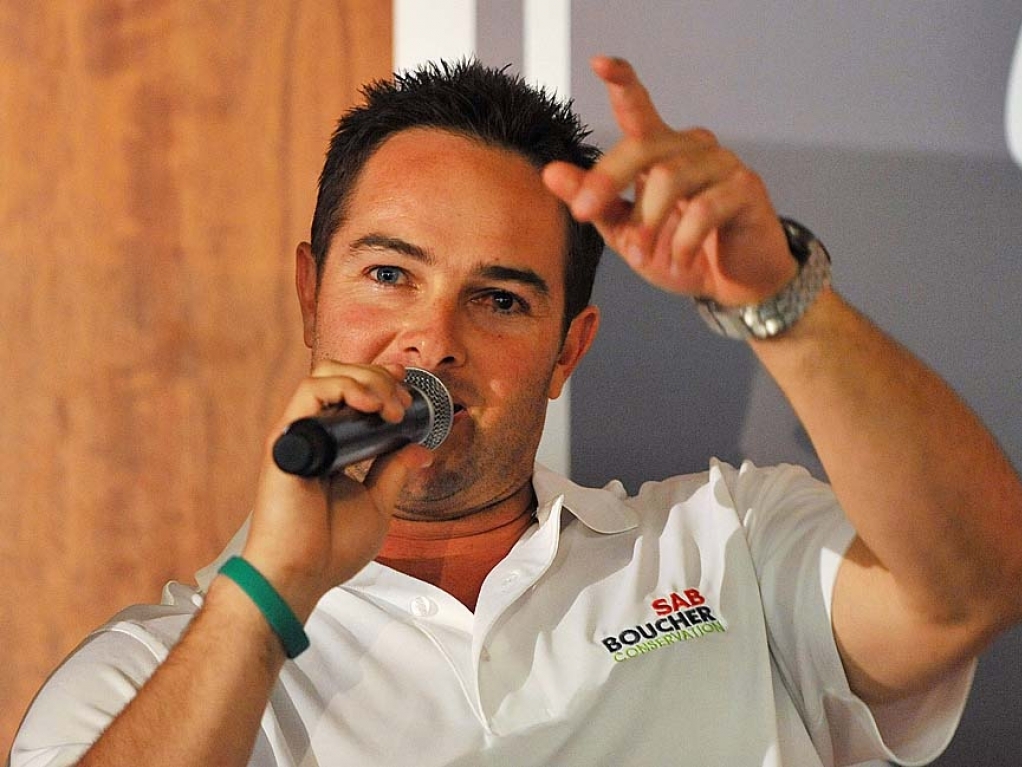 Former South Africa wicketkeeper, Mark Boucher, has been added to the Proteas backroom staff in a bid to improve the mental toughness of the lower-order and assist with the glove-work of Quinton de Kock.

The veteran of 147 Tests will be working with the squad for the two Tests against the Black Caps this August.

Proteas coach Russell Domingo said of the appointment: "Mark has got the reputation of having that fighting spirit and epitomising what the Proteas have always stood for in terms of being tough,

Domingo conceded that his current unit is not the same team that reached number one on the ICC's Test rankings, and is looking to improve his team's mental fortititude: "It's by no means the same team that got that No 1 [test] ranking. This is a new team and this team needs to try and set their own legacy and their own benchmark."

The coach is keen to use South Africa's former players to enhance his backroom staff, adding: "I always have tried to [bring in former players],

"To not tap into some of our past players would be foolish of us, particularly a guy that wants to offer something.

"It will be particularly good for young Quinton de Kock to spend some time with him and work on his keeping and do a few fielding drills."

Domingo is looking to Boucher to help improve the resilience of the Proteas lower-order, formerly one of South Africa's great strengths, now something of a weakness, through Boucher's work: "Mark enjoys working with lower order because he likes to toughen guys up,

South Africa can leapfrog New Zealand into fifth on the ICC rankings with a 2-0 series win.