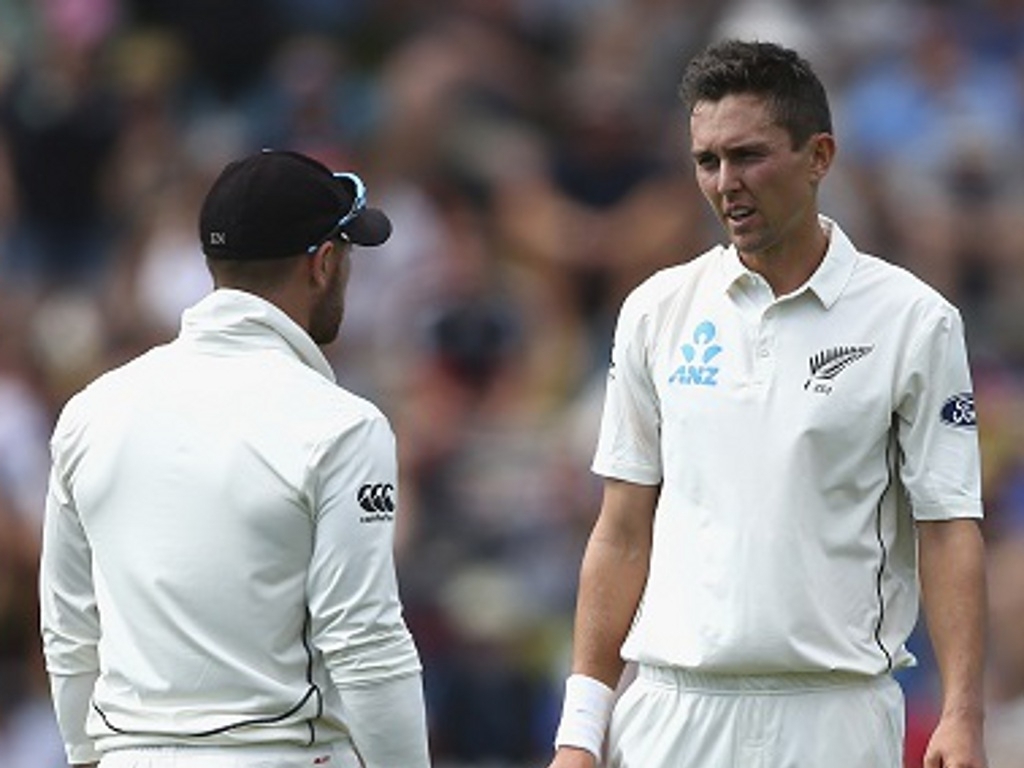 New Zealand fast bowler Trent Boult feels that anyone captaining the Black Caps will have a tough time measuring up to former skipper Brendon McCullum.

Kane Williamson has had a tough start to his captaincy career since taking over the reins earlier this year, losing in South Africa and struggling in India currently.

But Boult feels that McCullum was such a good captain that Williamson was always going to struggle, especially against such strong opposition.

Boult said in the Hindustan Times: “Kane is a very classy player. He is up there in the ranks for a reason.

“He is at a very tough time to walk up with the role of captaincy and it is a learning experience for him.

“In terms of how Brendon led the team both with the bat and his captaincy, I don’t think anyone can do it as well as he did.

“He set his own tone and we all know what kind of an explosive batsman he was.

“We stack up a lot of quality players in our side and want them to stand up to end the tour on a positive note.”

The Kiwi batsmen have been particularly poor in the recent Tests, with none of the top order making many runs, and Boult admitted they were concerned.

He added: “We are looking to get more runs and if we do that, we can put more scoreboard pressure on a good Indian side.

“I don’t want to single out anyone but the entire eleven would want to contribute with the bat.

“As bowlers and fielders, we have taken a lot of pride but in the next few nights, it is a big challenge for the batters to come up.”

The sides are playing an ODI series, with India leading 1-0 after the first game.