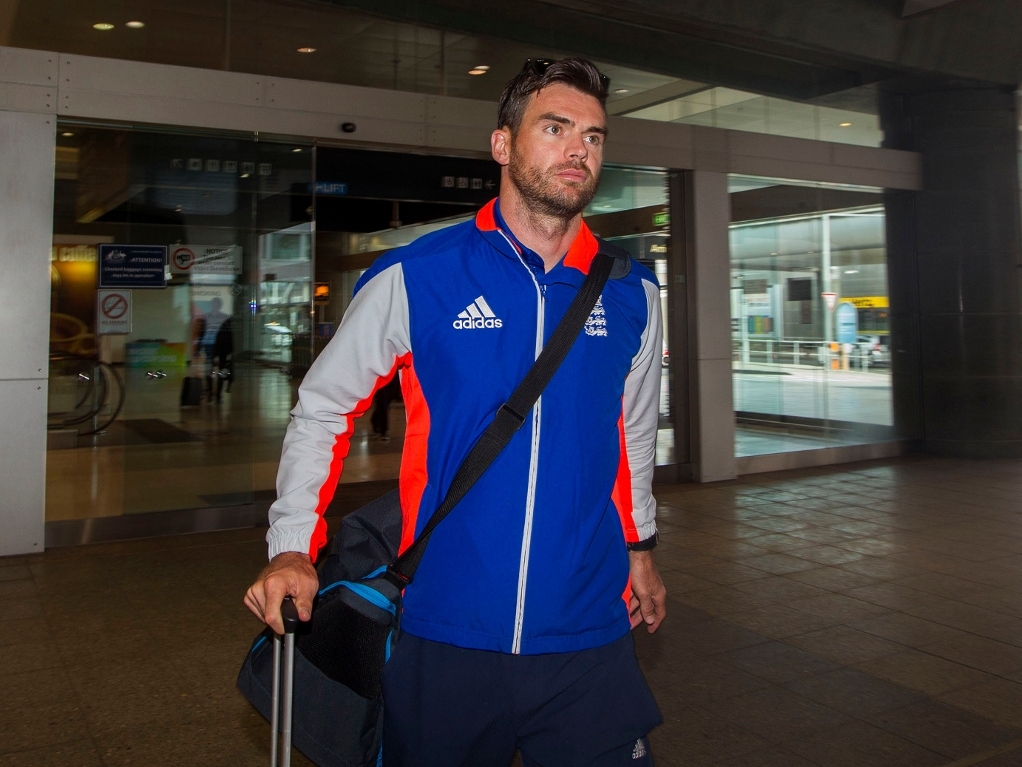 England fast bowler James Anderson says everyone, including himself, is to blame for their poor performances and subsequent earlier than expected elimination from the World Cup.

The Three Lions have lost four out of their five matches at the global tournament, including their last game to Bangladesh, to be knocked-out of the event before the quarterfinals.

What that means effectively means is that England is not part of best eight teams in ODI cricket, and with only 10 Test-playing nations it must be humiliating.

England coach Peter Moores has faced most of the criticism that has come the team's way, with many people thinking that he focuses to much on the statistical side of the game. Anderson however refutes the claim.

Writing his column in the Sun newspaper, Anderson said: "Peter's position might come under pressure in the next few weeks but every member of this squad should also come under pressure. There have been guys – myself included – who have not performed.

"I came into the World Cup as the number four-ranked one-day bowler in the world so my form in the last couple of years has been good.

"Peter does not suffocate players with statistics and data. The numbers are available if a player wants them. It is up to each individual."

England still have one final match at the tournament, against Associate side Afghanistan in Sydney on Friday.