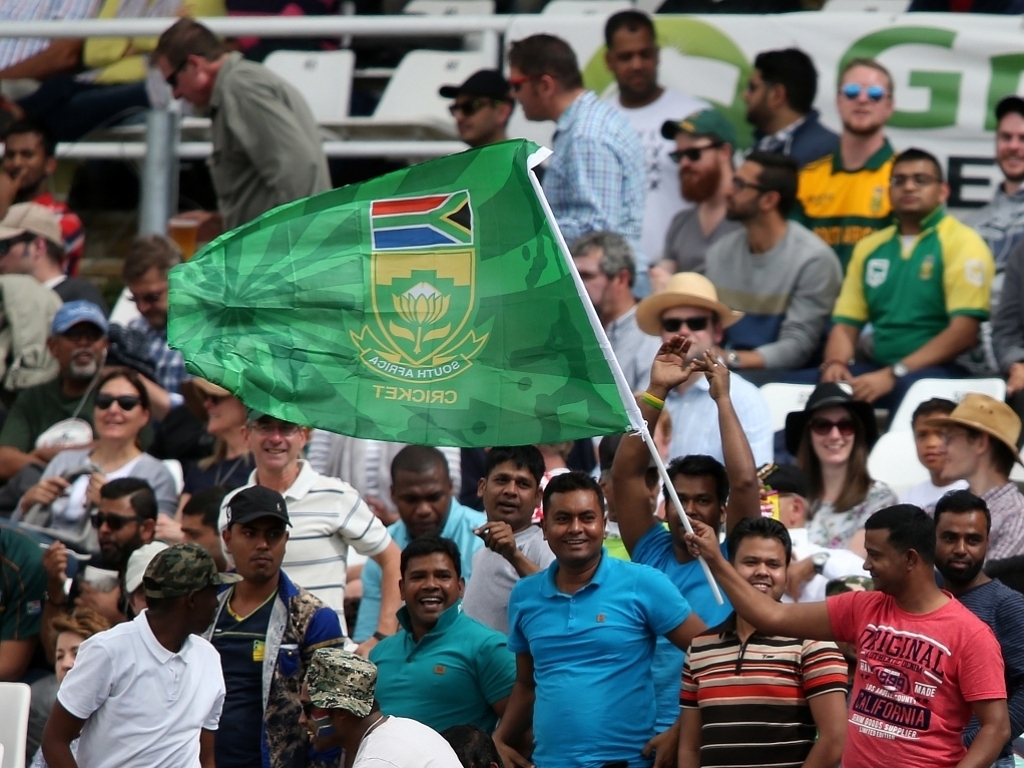 South Africa and India will not contest a Boxing Day Test match this year as originally scheduled the BCCI has informed Cricket South Africa.

India will be visiting Sri Lanka again later this year and that tour is set to cut into the proposed tour to South Africa.

It looks likely that the first Test will be a delayed New Year’s Test with the BCCI keen to ensure their players get enough time to recover from the Sri Lanka tour.

A BCCI official told ESPN Cricinfo: “We can’t make it make it in time. The Sri Lanka tour ends on December 24. After that we need to give the boys a few days’ rest.

“The South Africa tour is a big one, so they need to play two warm-up games, so it will take at least 10 days [before the first Test].”

The Boxing Day and New Year’s Tests are traditionally the best attended matches in the home Test season in South Africa and this news comes as a blow to Cricket South Africa.

CSA have apparently sought to fill the Boxing Day vacancy with a one-off Test with Pakistan or Afghanistan mooted as options.

The head of the South African Players Association Tony Irish said:  “I had been aware of the fact that they were unlikely to be there for Boxing Day, but for them not to be here for the New Year’s Day is a major blow to CSA and the fans.

“To lose Boxing Day is a big thing, but to lose both of them would be massive hit for the fans.”

South Africa begin their home season with a two Test series against Bangladesh followed by the visit of India and Australia in a bumper season but they will be eager to ensure their holiday season fixtures take place.