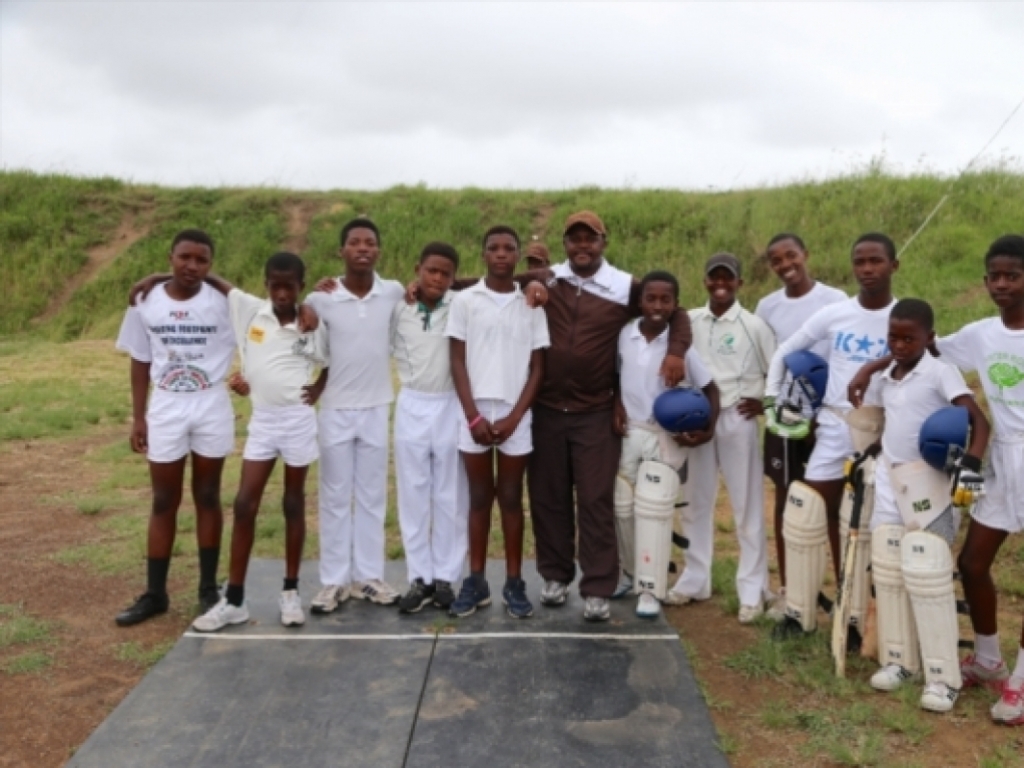 Besides being the second biggest township in South Africa behind Soweto, Mdantsane is known to the world as being the country’s boxing hub.

From promoter Mzi Mnguni to world champions Welcome Ncita, Vuyani Bungu and Mbulelo Botile, the township which is on the outskirts of East London, has always been associated with the sweet science.

So imagine being Mfundo Gege, whose job it is to turn it into something of a cricket hub as well.

The Mdantsane Hub head coach has some advantages working in his favour, namely working from the premises of Willows Cricket Club, which has been around for a long time in East London’s club structures.

Also, being situated between East London and King William’s Town, which produced Proteas Mark Boucher and Makhaya Ntini, means cricket isn’t as foreign a sport as it could have been.

But as ever, there are challenges for Gege and his assistant coach, Nikhanye Tyakam.

Gege’s main problem seems to be the schools: “There are no practice and playing facilities at our schools, there’s a lack of equipment and there are no quality school coaches due to no interest from the teachers.”

The facilities are no better in the community either, and the age old problem of it being costly to get kids to practice and matches remains a challenge in what is essentially a poor neighbourhood.