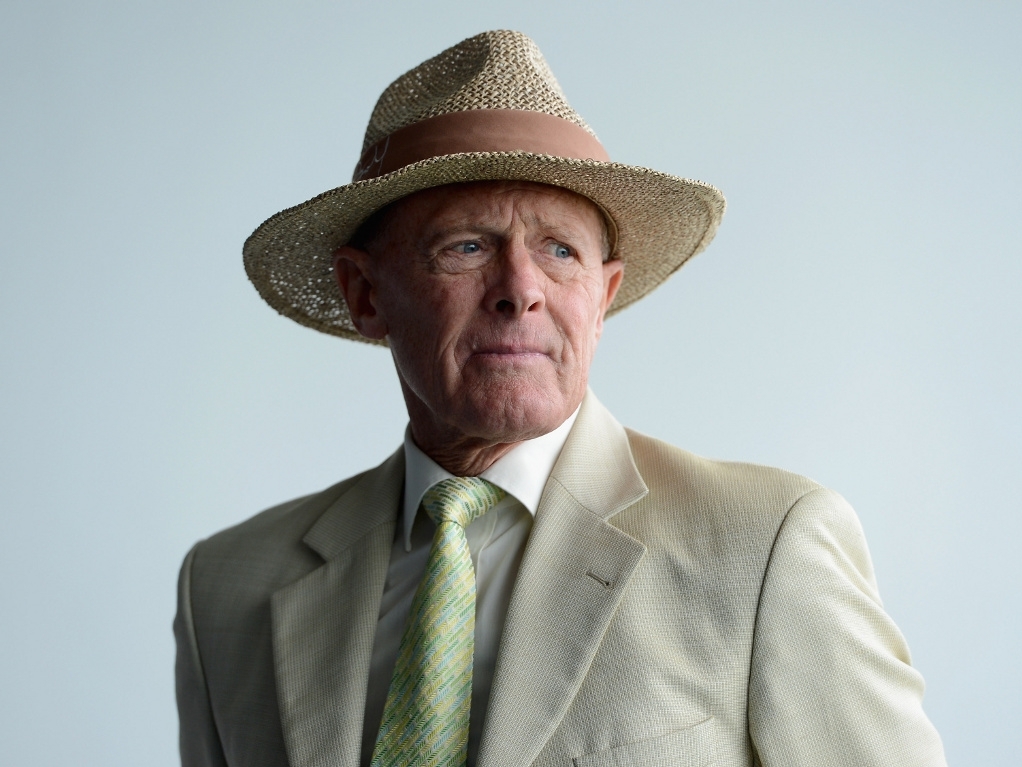 Former England opening batsman Geoffrey Boycott has criticised the England management team for not wanting to accept advice from ex-players and captains.

England were humiliated at the Adelaide Oval on Monday, when they lost to Bangladesh by 15 runs and crashed out of the global tournament before the knock-out stages.

The Three Lions are one of the so-called Big Three, along with India and Australia, that almost controls world cricket, but they slumped to their fourth defeat in five matches to exit the showpiece event.

The team has come under severe criticism from former players, even before the Adelaide debacle, and Boycott thinks they should learn from other countries and let ex-players help out the national team.

Boycott said: "They don't (accept criticism). And yet the Australian team are different. Shane Warne is always in there, yet he works in the media all the time – in television, writing. They're always talking to him."

The former right-handed batsman feels there is enough expertise in the country to help the national side, but team officials have to ask for it.

The 74 year-old Boycott continued: "There’s lots of people , Ian Botham was a great player. There’s plenty of others around. Nasser Hussain, Michael Atherton… Michael Vaughn was a wonderful captain. There’s loads of ex-players around.

"We want to praise them (the national team). But they have to give the public and us people in the media something to shout about."