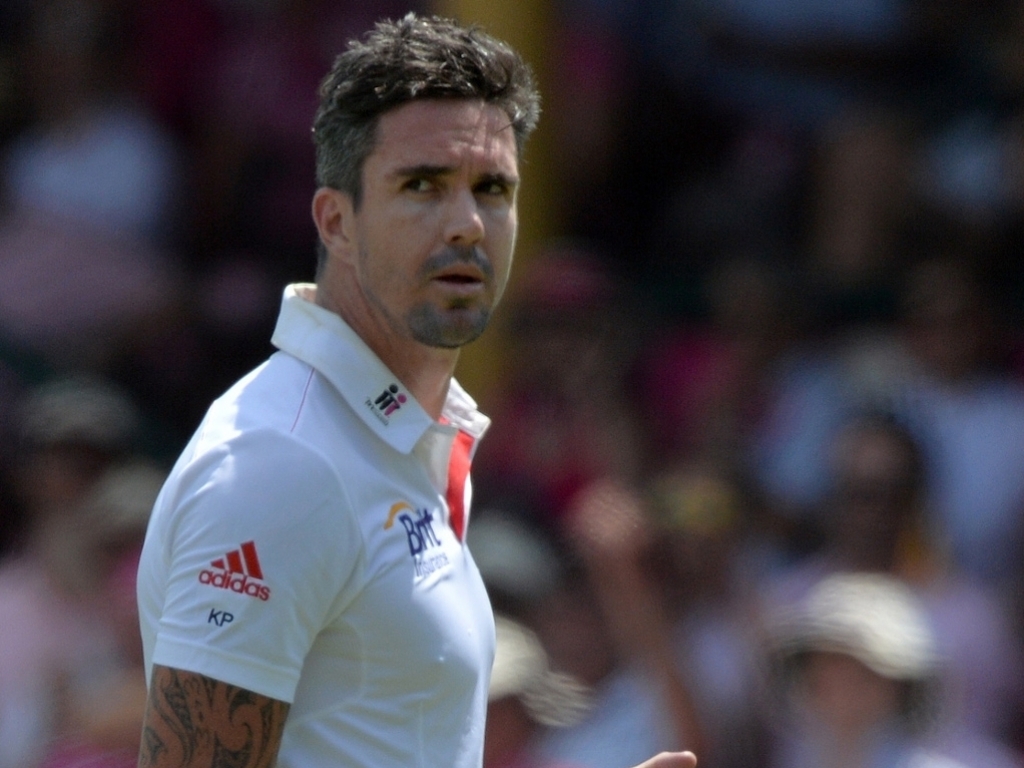 Former England batsman Sir Geoffrey Boycott has reprimanded the ECB for giving retired batsman Kevin Pietersen hope of a comeback to the national side, saying they must be honest with the player.

New ECB chairman Colin Graves hinted last week that if Pietersen played county cricket then the door to the Test side could be opened again, but Boycott said it was irresponsible, and unkind, to say that if it's not true.

Pietersen, at nearly 35, has not played for England in a year after being sacked following the Ashes tour to Australia in early 2014. Since then, he's been released by Surrey and has played only T20 tournaments around the world.

He has never given up on playing for England again though, despite officially retiring, and Graves' assertion that a good county season could get KP a foot in the door was met with derision from Boycott, given the men still in charge of selection are the ones who sacked Pietersen.

'Boycs' said: "It’s all right the chairman saying he has to play county cricket. But if he does that and gives up a lucrative IPL contract and [ECB managing director] Paul Downton and [national selector] James Whitaker are still not going to pick him, that’s leading him on isn't it? And that’s not fair.

"It needs to be put clear to him that if he plays well in county cricket then there’s going to be a genuine change of heart and change of opinion that he is going to be open for selection and they are going to put bygones to one side."

For his part, Pietersen seemed thrilled with the news, optimistically tweeting: "Incredibly humbling how supportive you've all been since the news broke from Mr Colin Graves. Gonna try work this out for sure."