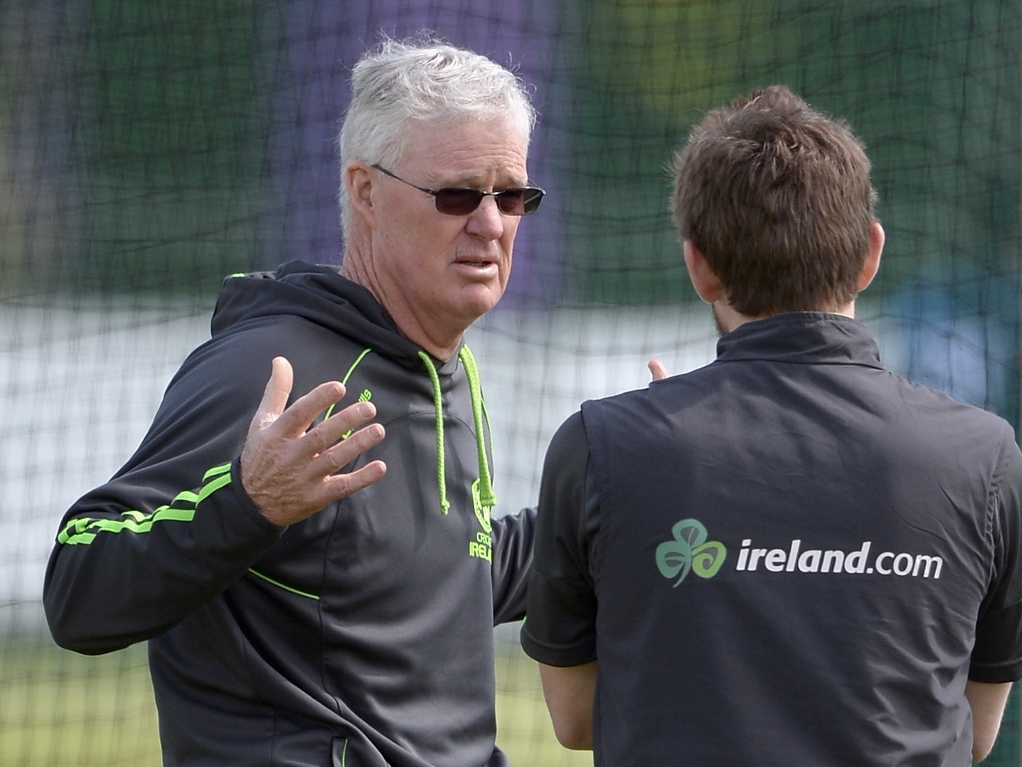 Ireland have named an experienced squad for their one-off ODI against Australia on 27 September, and coach John Bracewell says facing the Aussies is always a highlight for the Irish.

The match will be played in Belfast, with the Aussies using it as a build-up to their five-match series against England. Ireland will be without veteran bowler Alex Cusack though, as he retired this week.

Bracewell said in a press release: "It doesn't get much bigger than a match against the Aussies. I know the boys are all raring to go.

"We've named a squad with buckets of experience with all bar one having been at the World Cup earlier this year, and nine of them have faced Australia at this venue.

"We know we've the quality to challenge the best in the world."

Ireland skipper William Porterfield hopes this game goes better than the last one, which was rained off, and feels his side has a chance of beating the World Champions.

He said: "We missed out on a really good chance at beating Australia a couple of years ago in Clontarf, and unfortunately no result was possible last time out at Stormont.

"We know we are a much improved side since then, and we've shown it on the world stage over the last few years."