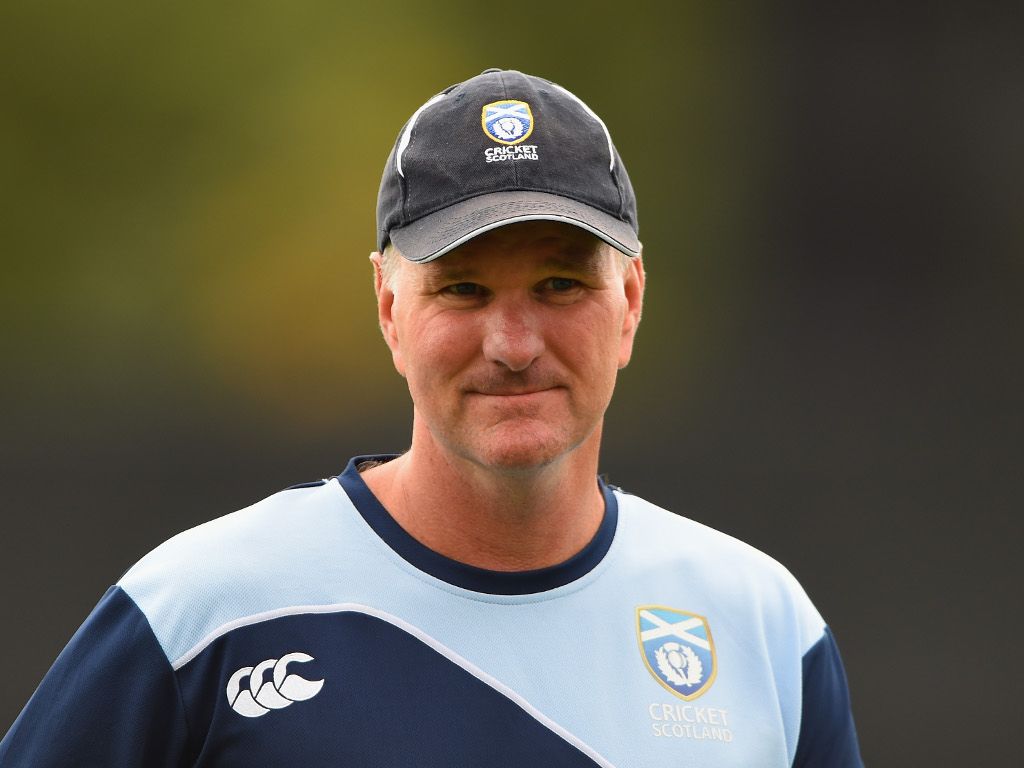 Scotland head coach Grant Bradburn has accepted the position of Pakistan men’s team fielding coach and will leave his post with the associate nation.

The former New Zealand allrounder will join up with Pakistan in the UAE as they prepare for the 2018 Asia Cup.

The Kiwi has been appointed for three years subject to meeting standards for performance reviews during that time.

Bradburn said that the professionalism of the Pakistan team under Mickey Arthur impressed him.

“It is a great honour to be joining the Pakistan cricket team and their high-quality coaching staff,” he said in a statement.

“I have seen the progress that has been made under Mickey Arthur and the opportunity to work with a leading Full-Member team on the rise in world cricket, is a real privilege.

“Against Scotland in June, we saw the impressive changes that have been instilled, noticeably with the physical stature and fielding abilities of Pakistan’s players.

“I look forward to adding my experience to the players and staff, while being an integral part of the exciting and dominant team, Team Pakistan is becoming.”

The head of Scottish cricket thanked Bradburn for his service. Under his guidance Scotland achieved their first ever ODI victories over full members.

“Grant leaves the Scotland team in a very good position to qualify for, and compete strongly in, the next two World T20 finals in 2020 and 2021,”Malcolm Cannon, CEO of the board, said. “To us, Grant will always be considered a Scot and we wish him the very best of luck and good fortune in his new role as we each move onto a more exciting future.”