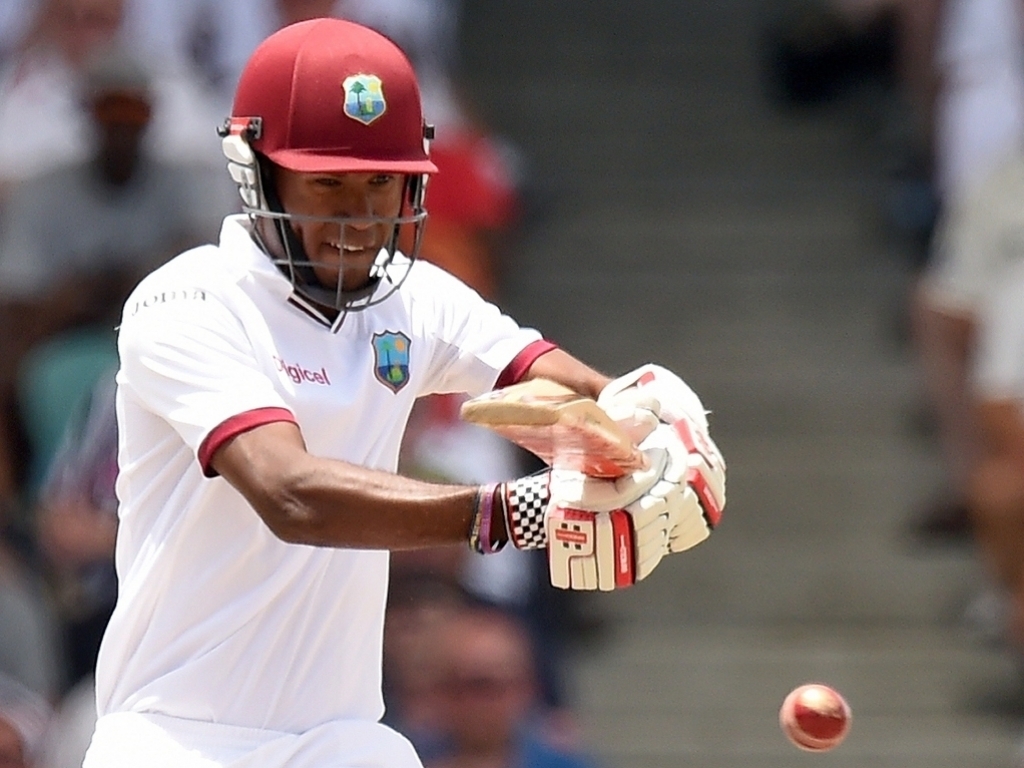 West Indies opening batsman Kraigg Brathwaite is looking forward to his first Boxing Day Test when they take on Australia at the MCG, saying the historic game had 'huge significance' while growing up.

The 23 year-old Brathwaite believes it is already a dream to be playing Test cricket in Australia but playing in the Boxing Day Test is taking it a step further.

Brathwaite said: "Playing in Australia is a dream come true. As a little boy growing up in Barbados, and when I went to Combermere School, you heard a lot about cricket and the huge significance of the Boxing Day Test match.

"Now I have the opportunity to play in the event. It is something I'm really looking forward to. I've heard it's a magnificent stadium and a lot about the history, and especially the West Indies' rich history there as well For me, this is one of the 'big' Test matches."

The right-handed batsman scored a polished 94 in the second innings of the first Test in Hobart as the Windies fell to an innings and 212-run defeat to the hosts.

The Barbados-born player is hoping to continue his good form, saying getting a start on Australian pitches is key.

Brathwaite explained: "I played well in the second innings in Hobart and I felt I hit the ball really well. It's all about getting a start here in Australia.

"You have to give yourself a chance. You have to graft and dig in. I didn't get a 'start' in the first innings, so I was determined to get a big score in the second innings.

"I managed to get myself in and went on and played my shots. I was quite happy to get a score. I still want to keep working hard. It's still about going out there and getting a start and going on."