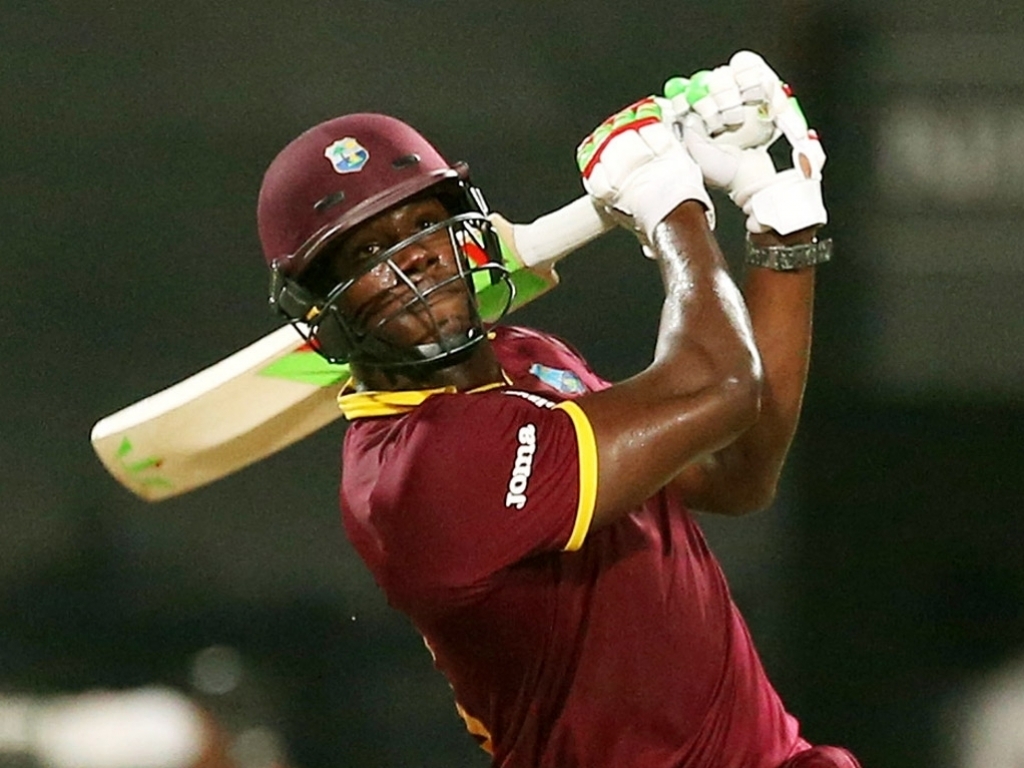 West Indies T20I skipper Carlos Brathwaite is happy with the balance of his side despite missing all stars Chris Gayle, Dwayne Bravo, Andre Russell.

Gayle has made himself unavailable for selection, while holding off on retiring, and has played little cricket in 2017 although he had featured in the Bangladesh Premier League and the Pakistan Super League T20 competitions.

Bravo suffered a serious injury during the Big Bash League campaign and needed to be stretchered from the field, and he is some way off returning to cricket.

Russell was handed a 12-month ban for failing to make drugs testers aware of his location on multiple occasions.

Brathwaite said ahead of the first T20I against Pakistan: “Not having Chris Gayle, Dwayne Bravo, Andre Russell and still being able to put together the team we’ve selected is massive for any international team.

“One thing we’ve always been able to boast of is power hitters, and we have four or five one after the other. And we have that perfect mix of experience and youth as well.

“We have Rovman Powell; Jonathan Carter just came into the fold … Then there’s the elder statesmen, though he’s only 28 [29], Kieron Pollard, he’s a T20 veteran.

“We have Marlon Samuels and Lendl Simmons, who’ve been touring all over the world and playing with success. ”

“So take that blend of youth and experience and as well as powerful hitters coming on at the backend of the T20 innings, capitalising on the last 10 overs anywhere in the world against any team in the world [and you know we can challenge any team].”

Brathwaite is hoping that Kieron Pollard, Marlon Samuels, Sunil Narine and Samuel Badree
will give his team an edge having played in the Pakistan Super League alongside and against Pakistan’s best.

He added: “In the series in the UAE, Imad Wasim obviously had some homework done, because he played in the Caribbean Premier League.

“So hopefully our guys can bring back their homework and assess their learnings in PSL, and use it hopefully as well as Imad did against us in the UAE. We’ll see if it translates onto the field.”