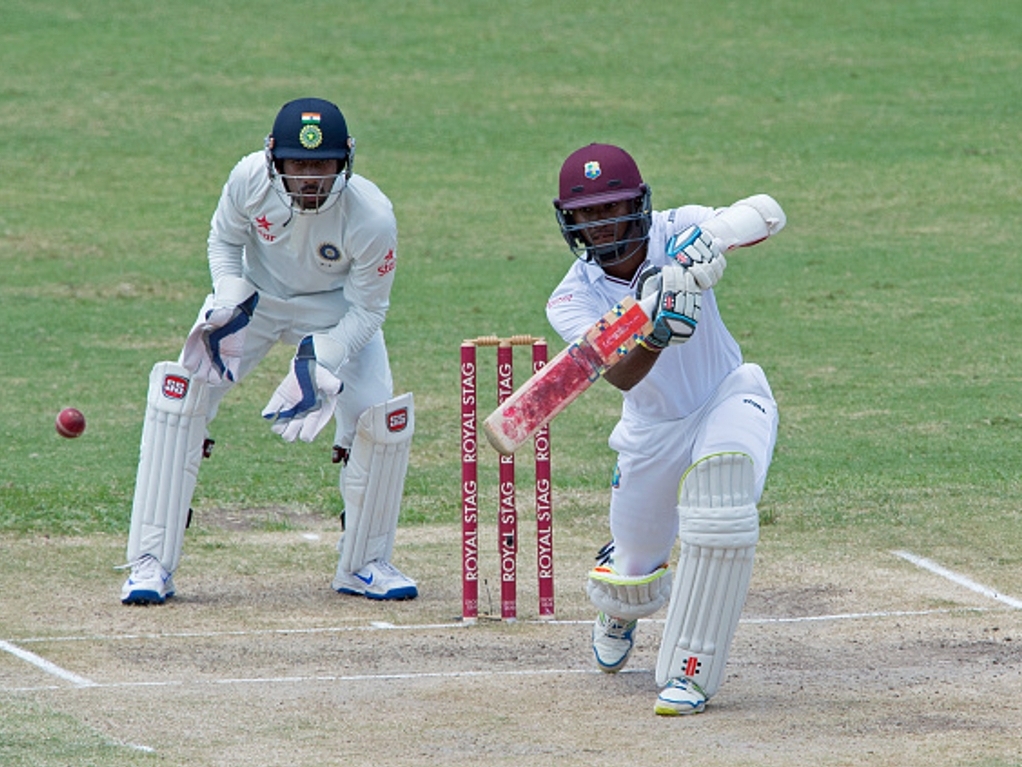 West Indies opening batsman, Kraigg Brathwaite, has praised India's bowler's after his side were bowled out for just 243 in their first innings in Antigua.

Brathwaite made a patient 74, but few of his teammates showed the same application, with none of the other top six batsman passing 20.

Speaking after play on day 3 the opener said: “I think I haven’t seen any bowlers bowl so well in the early stage of the innings. They bowled with a lot of discipline. They also set attacking fields and really backed it up with good disciplined bowling.

"They were in a good position with a big first innings score, and so they could set attacking field, and bowled to their field.”

The Windies will have to show more grit on day four, something Brathwaite highlighted: “Today (Day 3) was not the best day for us as a batting unit.

"Now we have to do that tomorrow (Day 4), go out there, start from the beginning and assess the conditions. It won’t be easy. But we believe in ourselves and want to go with a positive mind set."

The batsman urged his teammates to be patient as they try to save the match: “As a batsman, you have to know when you have to curb your aggression and defend, or when to attack.

"I think it’s all about individual batting as a whole. It’s about having confidence in what you do and building partnerships and bat throughout the fourth day. We have some really good batsman.”