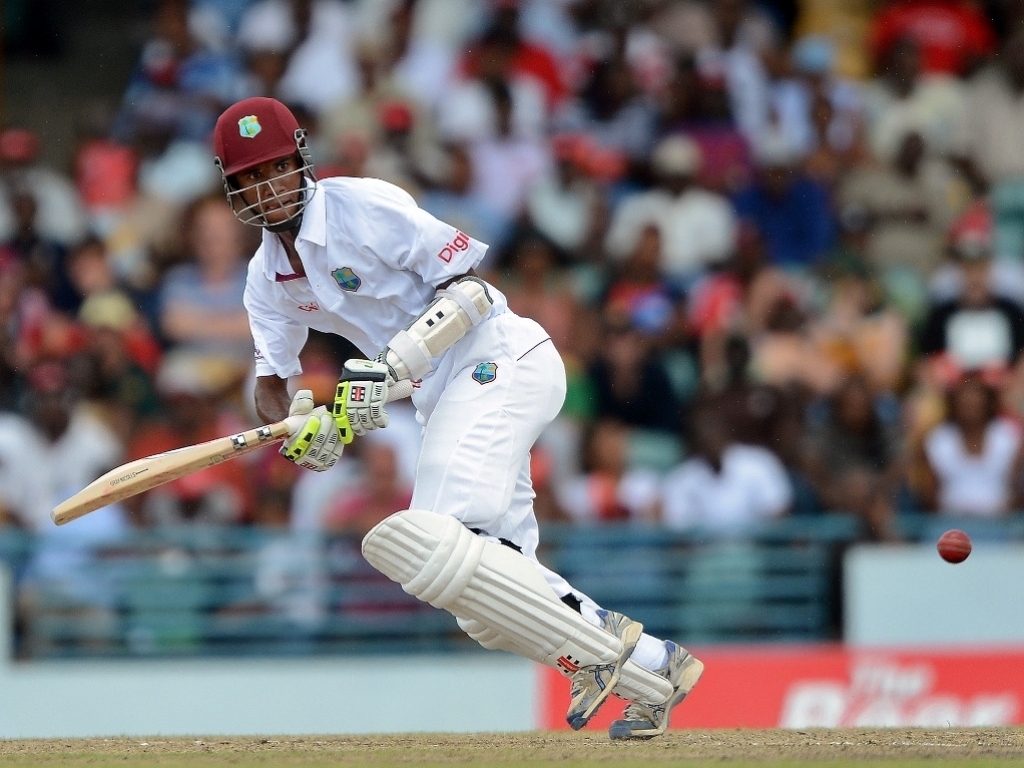 West Indies batsman Kraigg Brathwaite says he is looking forward to the upcoming Test series against England, and is hoping to continue his growth as an international cricketer.

The 22 year-old Brathwaite, who scored three Test centuries last year, will open the innings in the three-match series starting in Antigua on the 13 April.

The opener said: "I am obviously looking forward to this home series against England. England is a tough opposition so you know you got to work hard.

"And in terms of my form I am coming from first class cricket feeling quite confident and just keep believing in myself and carry that into this series."

Brathwaite also said that new man Phil Simmons is settling in nicely into his role as Windies coach, bringing a calm and relaxing atmosphere to training sessions.

The opener continued: "I think we had a good practice sessions. All the guys enjoyed it. The new coach seems pretty cool and relax and I enjoyed the first day working with him. I thought it was a good day for the team."