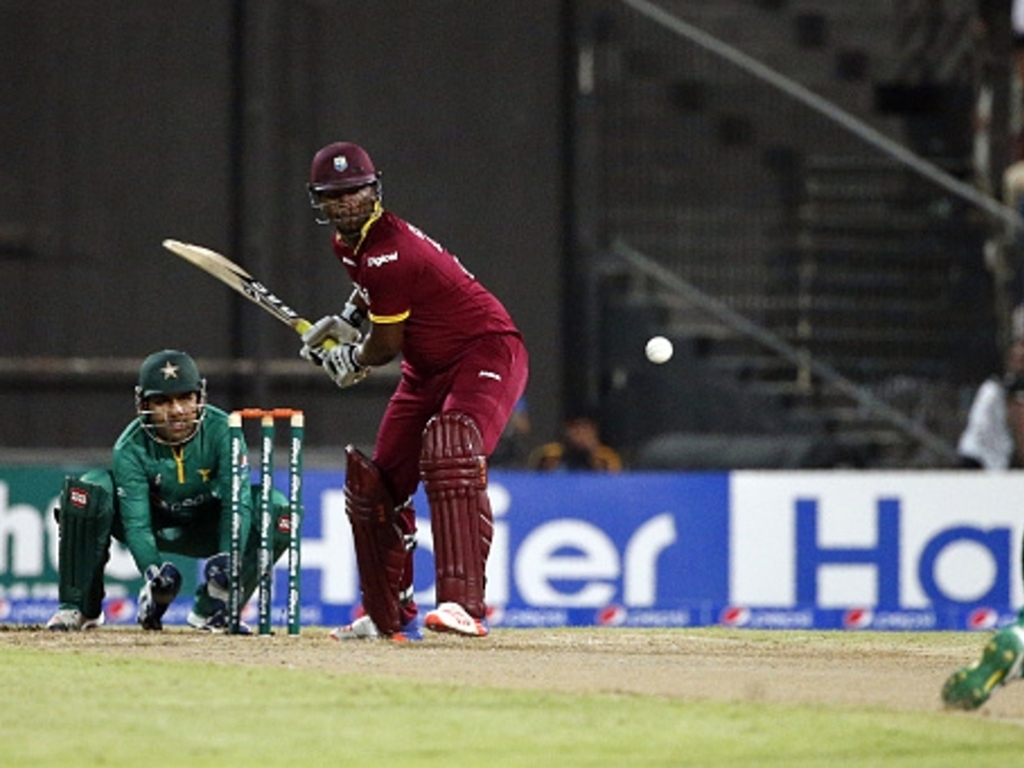 West Indies opener Kraigg Brathwaite is staying upbeat and says he learnt a lot from the recent 3-0 whitewash suffered at the hands of Pakistan in the United Arab Emirates.

Brathwaite was given an opportunity in ODI cricket for the first time during the series but put in a mediocre showing failing to register a half century in three matches.

The opener has accepted that he and the team did not score nearly enough runs to compete in the series.

Brathwaite said: “From the team’s perspective, we did not play well. We lost three games but I learnt a lot batting wise.

“I would have loved to score a few more runs but I learnt a lot from the series and I guess I have to improve from strength to strength.”

The West Indies were forced to chase a total in all three ODIs and did not look at all up to the challenge.

The 23-year-old admitted to feeling the effects of scoreboard pressure and being unable to play his natural game.

“So, we had to keep up a certain run rate and it wasn’t easy but I learnt a lot from that the chasing.”

Brathwaite will remain in the UAE with the West Indies Test squad as they prepare for a three match Test series including a pink ball day/night Test.

The right-hand opening bat concluded: “I am looking forward to it (the day-night Test match).

“We have not practiced yet with the pink ball but I heard that the seam is quite harder than the red ball.

“We have to get familiar with it. I am looking forward to it, playing with the pink ball under the lights. It will be a good experience.

“I am really looking to get some big scores in this Test series.”