Bravo and Sharma fined for misconduct 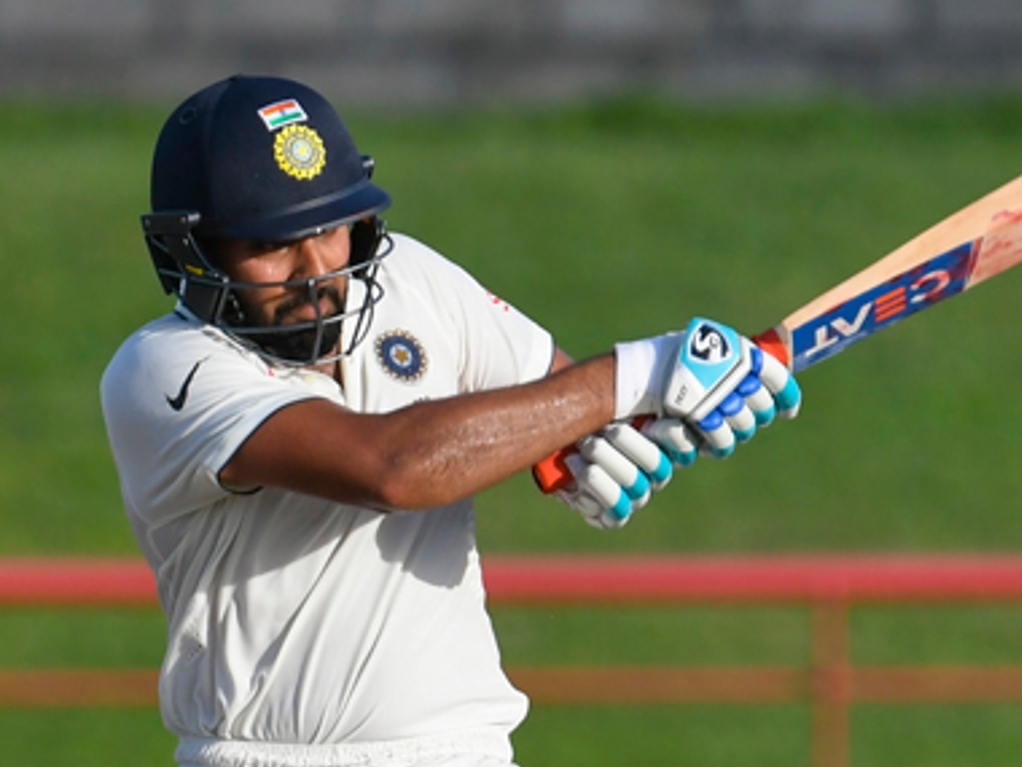 Darren Bravo of the West Indies and India’s Rohit Sharma have both been fined 15 per cent of their respective match fee for breaching the ICC Code of Conduct during the final day’s play in the third Test at Gros Islet on Sunday.

The players were found to be in violation of Level 1 Article 2.1.1 of the ICC Code of Conduct for Players and Player Support Personnel, which relates to 'conduct that is contrary to the spirit of the game.'

On the final morning of the match, Bravo and Sharma ignored numerous requests and instructions from the umpires to stop verbally engaging with each other in a manner that was not in keeping with the spirit of the game.

After the conclusion of the Test, both the players admitted the offences and accepted the sanctions proposed by match referee Ranjan Madugalle. As such, there was no need for formal hearings.

The charges had been laid by the on-field umpires Nigel Llong and Rod Tucker, as well as third umpire Gregory Brathwaite and fourth umpire Nigel Duguid.

All Level 1 breaches carry a minimum penalty of a warning/reprimand and/or the imposition of a fine of up to 50 per cent of the applicable match fee.