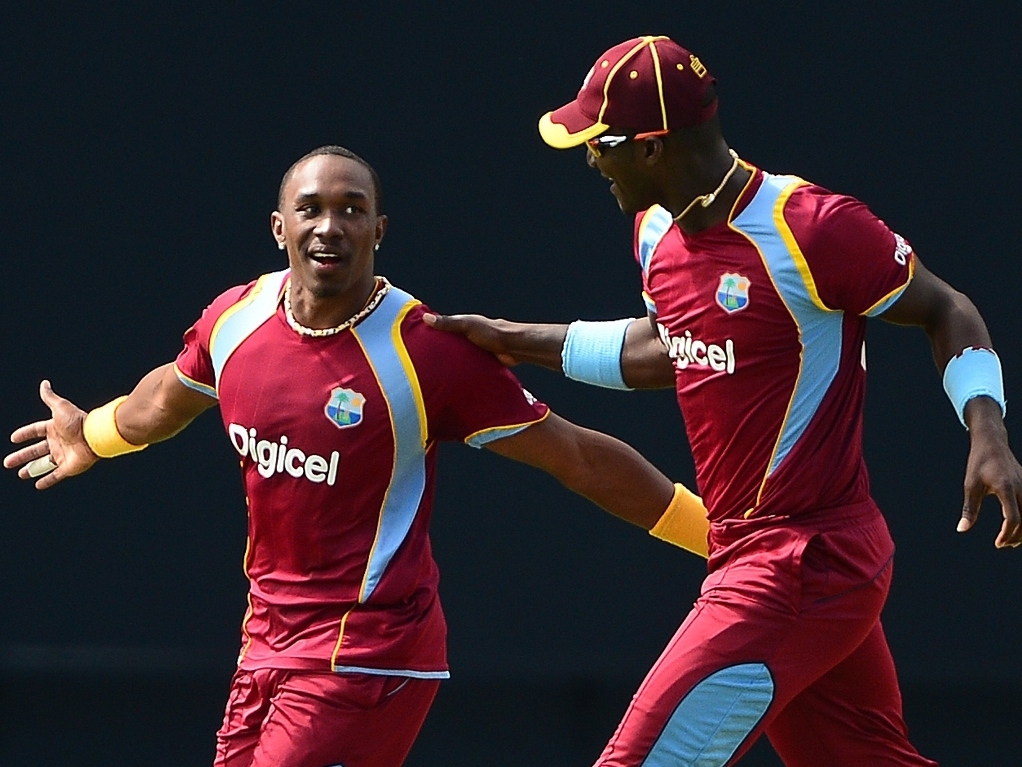 West Indies ODI captain Dwayne Bravo says reports of his sacking, as well as that of Denesh Ramdin and Darren Sammy as captains, are untrue, and is sure he'll be in charge come South Africa.

The Windies are going to South Africa at the end of the year, after a salary strike saw them abandon their tour to India in October, and reports out of the Caribbean have said that the three captains will be fired.

But Bravo says the matter has been resolved, though there have been no official announcements to that effect, and that he'll be able to call on a full side to face the Proteas as they've been protected by their lawyers.

Bravo, the strike's spokesman, told media: "It's all sorted out and the West Indies are going to be back playing again. As far as I know the best West Indies team will tour South Africa.

"Everyone is available as far as I know and we look forward to trying to give the South African boys a good run. It's always going to be tough, but it's good that all the matters are resolved now."

But Ramdin, the Test captain, has confirmed that he was sacked as Trinidad and Tobago skipper, which he says is a tactic to intimidate him and get more information regarding the abandoned India tour.

He told Cricinfo: "I think it is more victimisation because they were asking me questions about India and my lawyer said not to talk about it so I think they were trying to get more information on that aspect.

"I think they are trying to victimise me and some of the other players, but I am not going to let it disrupt me mentally. I am just trying to get back into the right frame of mind to play and I know we [T and T] have a couple of games before going to South Africa so I will just try to get myself mentally prepared.

"We have a game against Barbados at The Oval so that is my main focus right now, to get out there and be playing cricket again."