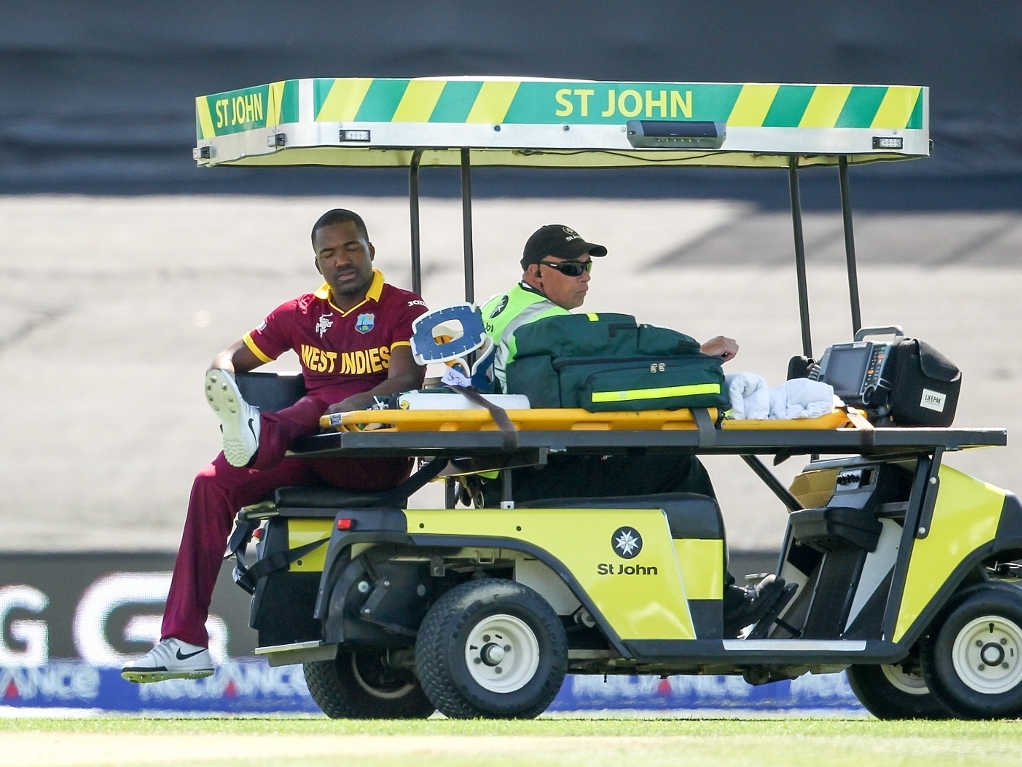 New West Indies coach Phil Simmons, fresh off his World Cup exit with Ireland, has put together a 20-man training squad ahead of the Tests against England in the Caribbean in April, including Darren Bravo.

The batsman was ruled out of the World Cup with a hamstring injury picked up against Pakistan, but is fit again to take part in the training camps that starts on 5 April. The first Tests is on 13 April.

The squad is still captained by Denesh Ramdin, and the 20-man group included 13 of those that lost the Test series against South Africa earlier this year. There are four uncapped names though, in pacemen Carlos Brathwaite and Miguel Cummins, and wicketkeepers Shai Hope and Shane Dowrich.

The most glaring omission is that of opening batsman Chris Gayle, who pulled out of the series due to his injured lower back. He will play in the IPL, but said the rigours of five-day cricket was too much now.