Home News Bravo: It is just a matter of confidence

Bravo: It is just a matter of confidence 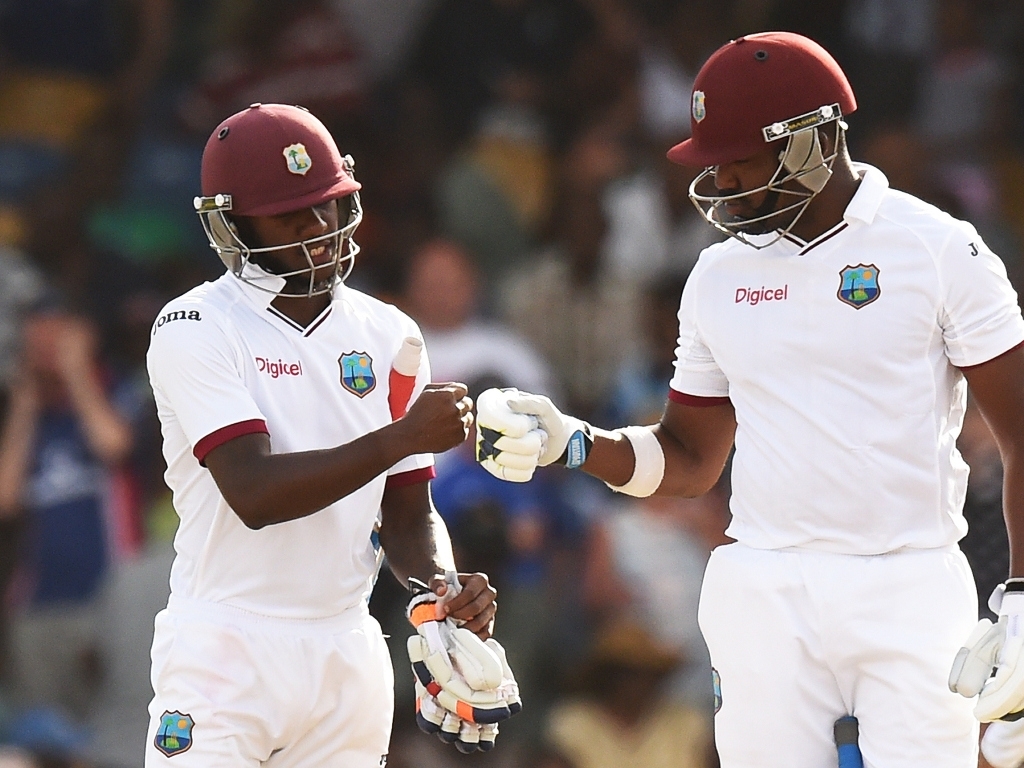 Darren Bravo thinks the West Indies players just need some confidence to take out onto the field in the second Test against Australia, that starts on Boxing Day in Melbourne.

The Windies lost the first Test, in the three-match series, by an innings and 212 runs inside three days in Hobart and everyone is expecting a similar outcome in the remaining two Tests.

The batsmen in particular have been woeful for a while, with Bravo, who scored a century in Hobart, and opener Kraigg Brathwaite the only two players to past fifty in the two innings of the first game.

Although Windies coach Phil Simmons complained about the strength of the opposition that the tourists faced in a two-day practice match against a weak Victoria XI, Bravo is glad that some batsmen got valuable time in the middle.

Jermaine Blackwood, coming off a pair in the first Test, scored 69 while Brathwaite continued his good form with 78. Senior players like Marlon Samuels and Denesh Ramdin also got some batting time.

"It's important that whenever we go to bat we spend some time out in the middle. If we spend time we're definitely going to score runs. Naturally we play aggressive cricket where batting is concerned.

"It's just a matter of us spending time out in the middle and putting up a very good fight.It's very important we look at the positives.

"In the practice game young Blackwood played pretty well, as well as Brathwaite. The bowlers had a very good run, including Jerome Taylor. The guys are putting in the work, it's just a matter of us going out there and executing."