Home News Bravo: Narine’s absence is a big loss for us

Bravo: Narine’s absence is a big loss for us 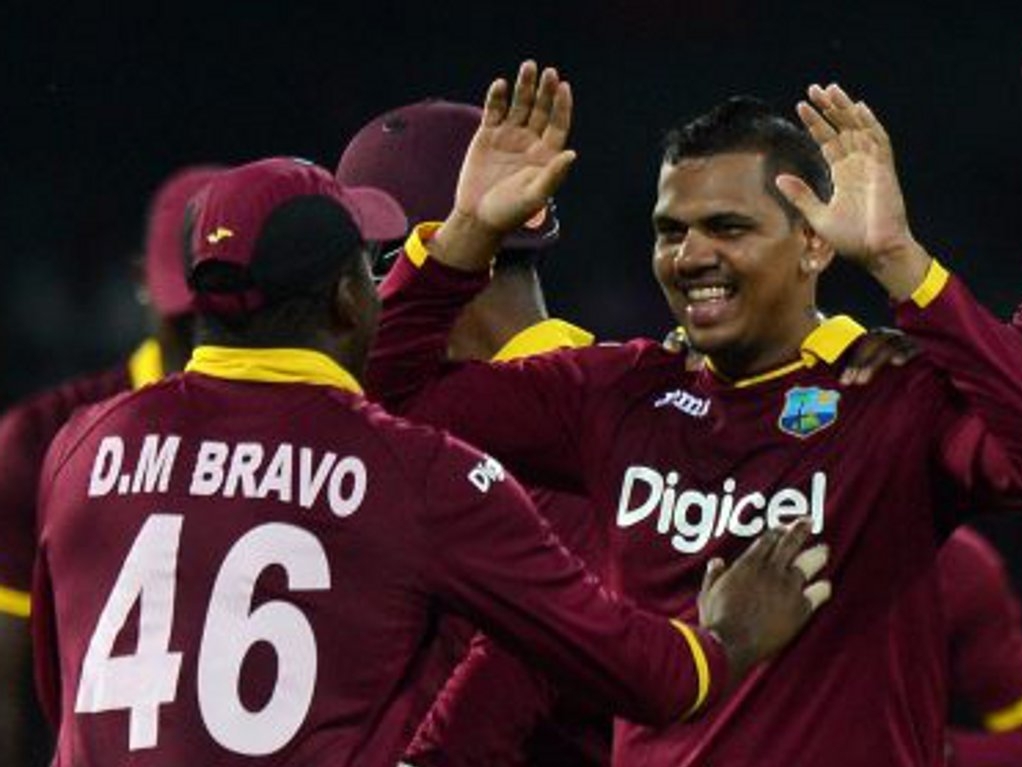 West Indies allrounder Dwayne Bravo says he and his team will miss spinner Sunil Narine in the World T20 but believes they stand just a good a chance as anyone to lift the trophy.

Narine pulled out of the global event at the last minute saying that he has not yet made enough progress to rectify his bowling action after he was banned by the ICC.

Bravo said: "Narine's absence is a big loss for us and any team. His four overs are crucial, he's one of the best bowlers in the world. He is someone who can't really be replaced. The team will miss him badly.

"I personally wish him all the best for his return to International Cricket. We have to look beyond that and back his replacement Ashley Nurse. He's not that big turner but he's handy as a batsman. We still have a good position as a team."

The Windies, who won the World T20 in Sri Lanka in 2012, have some powerful big-hitting T20 specialists in their squad as they bid to win the title for the second time.

Bravo continued: "Our chances is just as good as other teams. What happened four years ago is past. We have to focus on this tournament.

"We lost some key players but we still feel have the right balance. Our aim is to get top four then it will be anybody's game."

The Windies start their World T20 campaign against England in Mumbai on 20 March.