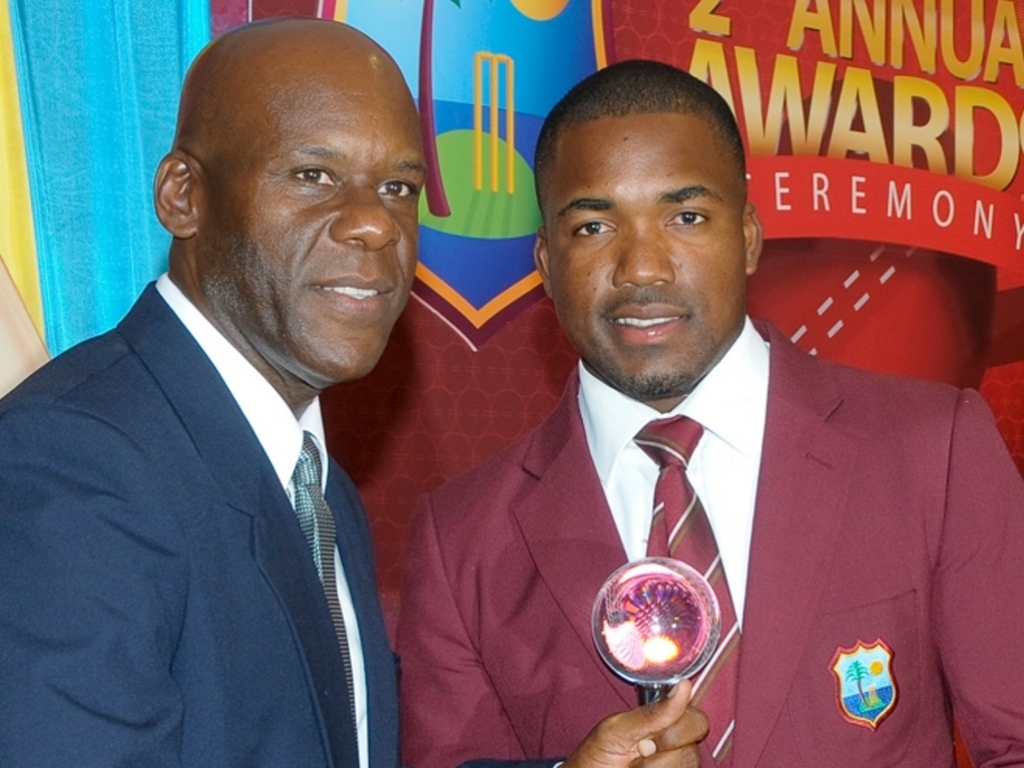 The West Indies will be without top order batsman Darren Bravo for their tour to South Africa in December, after he asked selectors to withdraw his name due to 'personal reasons'.

Bravo was in the 15-man squad named for the Tests in South Africa, but has opted to pull out of the trip. He also asked his Trinidad and Tobago bosses not to pick him for their most recent game.

"Darren Bravo wrote to chairman of selectors Clive Lloyd and requested not to be considered for the Test series due to personal reasons," the WICB release stated.

"The WICB extends its best wishes to Bravo as he seeks to address his personal matters and looks forward to his return to the game."

Meanwhile, the 15-man outfit had until Tuesday to sign their new contracts after their salary strike in October, and all players did so. They had abandoned their tour to India due to the dispute.

The statement added: "The WICB thanks the players for their timely and positive responses and looks forward to a successful tour of South Africa."