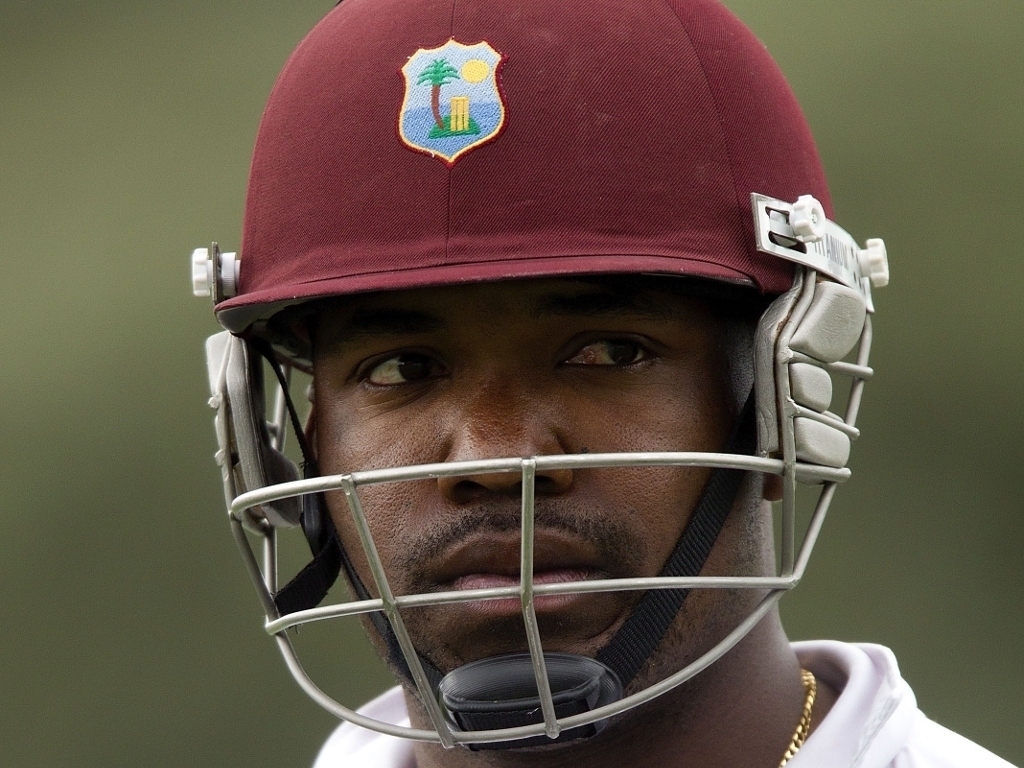 Batsman Darren Bravo has withdrawn from the West Indies squad for the upcoming World T20, saying he wants to concentrate and focus on the longest format of the game.

Bravo so now the third player to have withdrawn from the squad after allrounder Kieron Pollard and spinner pulled out due to injuries.

The 27-year-old Bravo has written to the West Indies Cricket Board explaining his decision to withdraw from the global tournament, that starts in India in March.

Bravo was quoted in a WICB media release: "I'm very grateful and humbled for the opportunity to represent the West Indies at the World Cup.

"However, I'm of the firm belief that I have a very big part to play in the resurgence of West Indies cricket in the longer formats of the game and I would like the opportunity to play in our Professional Cricket League [the regional first-class tournament] because it will put me in good stead and will allow me to achieve those goals that I have aligned myself for the year 2016 and beyond."

The financial crisis that has threatened to disprupt the Caribbean side's preparation for the competition has been averted as the the other 12 members of the squad have signed the contracts.

The WICB have named allrounder Carlos Brathwaite and offspinner Ashley Nurse as replacements for Pollard and Narine with an alternative to Bravo still to be decided.