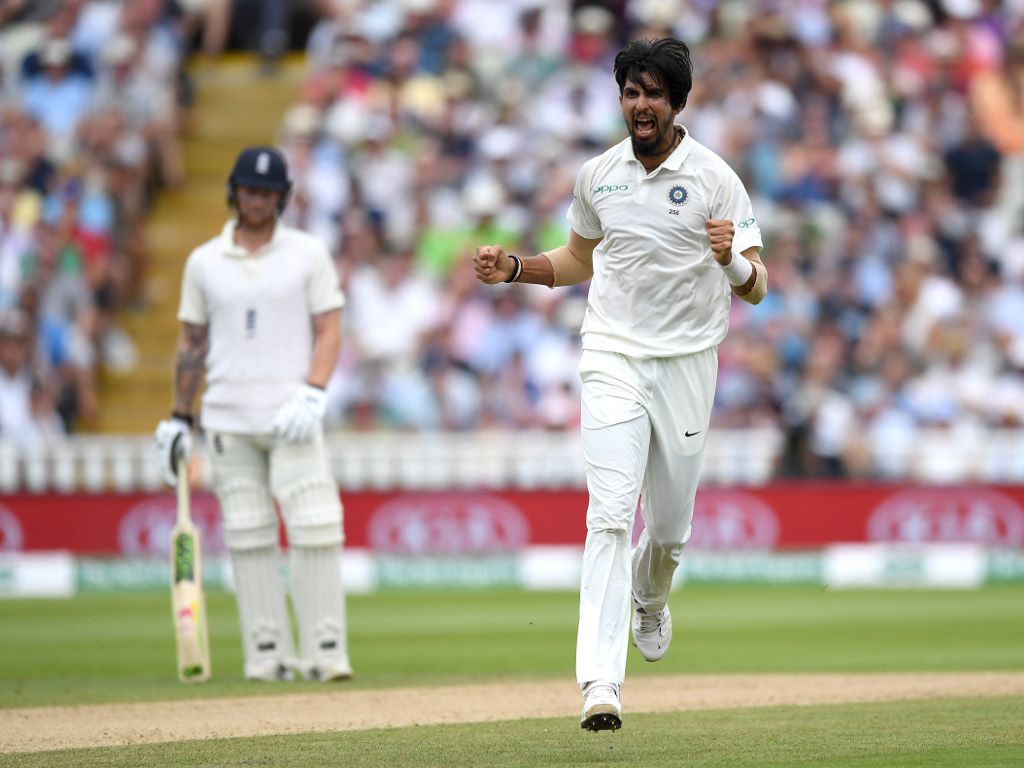 Former England captain Mike Brearley believes the current Indian bowling attack is the best the country has ever had.

Brearley also reckons this current Indian team is one of the best there’s ever been.

“The Indian team is one of the best the country has had. The seam bowling is the best in-depth that it has ever had,” Brearley told the Times of India.

“(Ravichandran) Ashwin is a fine bowler. The fielding is probably better than ever too. It’s an exciting time to be following cricket in India.”

The quintet managed to take all 20 wickets in each of the three Tests in South Africa, in three of the five Tests in England, and in the first Test against Australia in Adelaide – although only three of these performances resulted in Test victories.

Still, for an all-Indian pace attack to thrive in a variety foreign conditions is a testament to their quality.

Brearley also believes captain Virat Kohli has been a central figure in these performances.

“There is a lot to be said for his passion, but of course there are possible downsides,” he added.

“Each person has to do it in his own way. I’d be more worried about him going a bit passive, almost detached or un-involved, towards the end of the game, as he did at the Oval when England were on top.”