Brendon McCullum vows England will continue to entertain in Pakistan 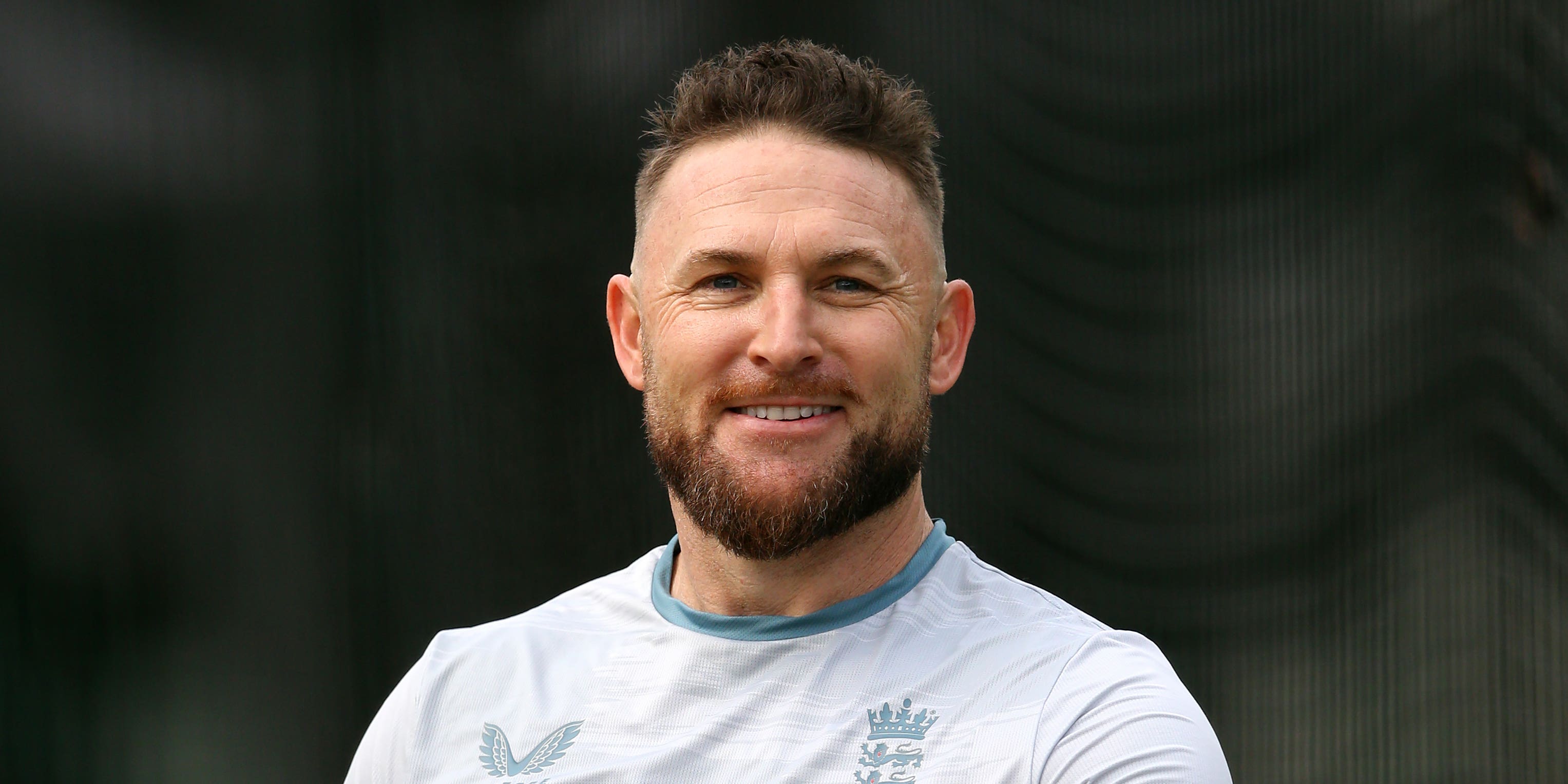 Brendon McCullum insisted England will not deviate from the positive attacking cricket they showed over the summer as they look to continue entertaining in their first red-ball series in Pakistan since 2005.

England are due to start their first Test on Pakistani soil for 17 years on December 1, having played seven T20I matches in the country during September and October.

McCullum’s side are the second of the major cricketing nations to embark on a Test tour of Pakistan after a long absence on security grounds, following Australia’s three-match series in March.

On that occasion, the first two Tests ended in high-scoring draws before Australia clinched a series victory in the final game.

England will now look to emulate Australia’s success as they look to build on an impressive summer which saw them win six out of seven Tests under the new leadership of captain Ben Stokes and head coach McCullum – with the emphasis on playing exciting cricket that produces results rather than draws.

“This is obviously a great place to tour and it’s been starved of international cricket for a long period of time,” McCullum said.

“We understand how passionate people are here in Pakistan about this form of cricket and we understand the obligation that we have as an England side, and we are looking forward to coming over here and playing an entertaining style of cricket which hopefully ends up in results, whether that’s in our favour or in Pakistan’s favour.”

“Hopefully everyone that does dial into this series, not just in Pakistan but around the world, sees that international cricket is back in Pakistan and we’ve got a product that’s worth watching.”

England will face Pakistan in three Tests, with matches in Multan and Karachi following the first clash in Rawalpindi.

Only James Anderson was there when England last played Tests and one-day internationals in Pakistan back in 2005, and the seam bowler only took the field for the white-ball matches.

However, while the tour may be something of a journey into the unknown for many of the team, McCullum insisted the side were excited by the prospect of playing at a stadium England have never previously contested a Test match at.

“The boys have already said they’re pretty excited about playing in front of a full house here, it’s going to be a good atmosphere, so they’re really excited.

“That’s what we want from red-ball cricket all around the world is stadiums packed out and fans getting behind their local team.

“The skipper wants them to be rock stars and to be a rock star you’ve got to play in front of the big houses. We’ve got that opportunity to do that.”

McCullum confirmed that Mark Wood, who sustained an injury during England’s triumphant T20 World Cup campaign in Australia, will not be available for the first Test, although he hopes to have the fast bowler available for the second Test in Multan.