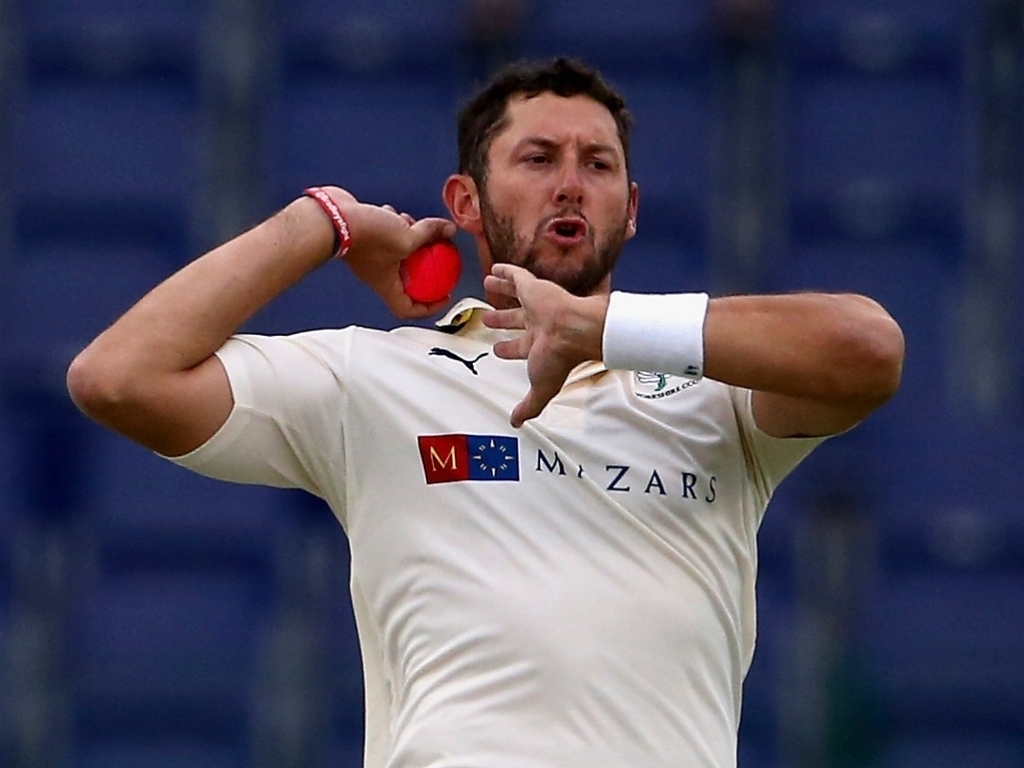 Veteran fast bowler Tim Bresnan has been included in an England squad for the first time in more than a year, and hopes the one-off ODI against Ireland will put him back on the Test map.

Bresnan has been playing solidly for Yorkshire since his last England appearance, in the World Twenty20 early last year, and has been called up along with six uncapped players for the ODI in Dublin.

Bresnan, who has played 23 Tests and 84 ODIs, concedes that while he's eager to do well and get his Test place back, that's not his primary focus as he knows his time has probably passed.

Bresnan said in the Yorkshire Post: "Hopefully, if I take some wickets and score some runs then I can be kept in mind for the national side during the summer.

"I am happy to be in the squad, and it’s reward for the work I've put in this season so far. But I honestly haven't thought about England recently.

"I'm trying to take it one game at a time with Yorkshire and, from an England point of view, we'll see how it goes in Ireland."

James Taylor will captain England for the match, while the likes of Jason Roy and James Vince could get their chance after strong recent season and Lions tours.